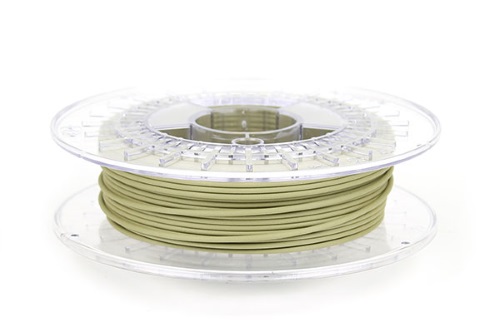 ColorFabb is a 3d printer filament brand officially launched in 2013. It is produced by Helian Polymers in Holland. This company can propose a great number of various innovative 3D printing filaments. Nowadays the ColorFabb group has declared that they’ve developed a new kind of their special filament portfolio – brassFill. 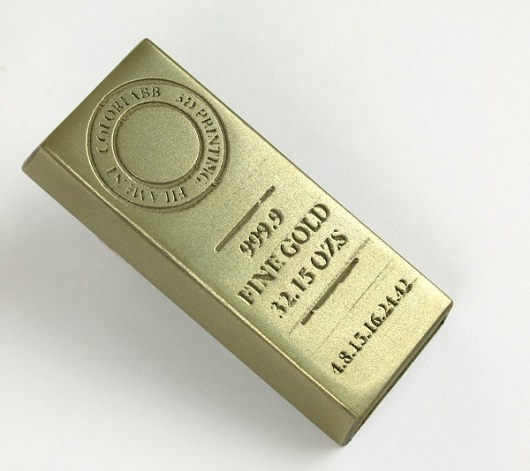 At the beginning of 2015 they hope to finish the creation of the absolutely new class – brassFill. It is based on an absolutely different, patented PLA formulation. The new brassFill has unequalled properties for 3D printing, which allow to get the 3D printed parts polished into glossy golden items. 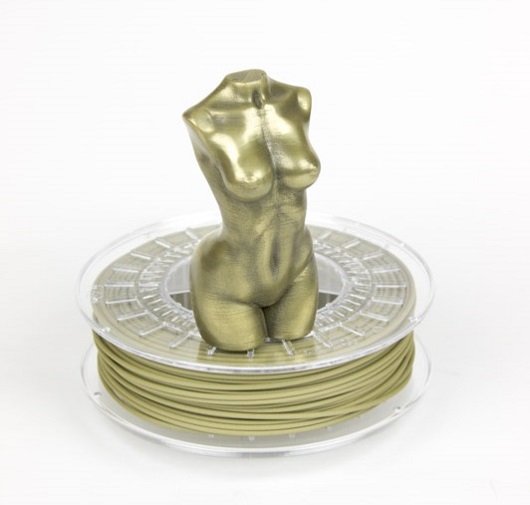 The new 3d printer filament has greenish matt surfасе, which is similar to bronze framework. On the Internet you can find pictures showing 3D printed items produced with brassFill on an Ultimaker2 at 195C. Afterwards a professional polishing company polished them. 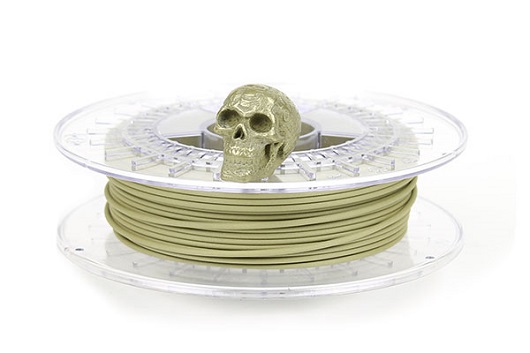 In the next two months the new filament will undergo a series of intensive tests. By the end of February 2015 ColorFabb is planning its first deliveries of the 3D printing filament. The pre-orders are planned to begin by the end of January, 2015.