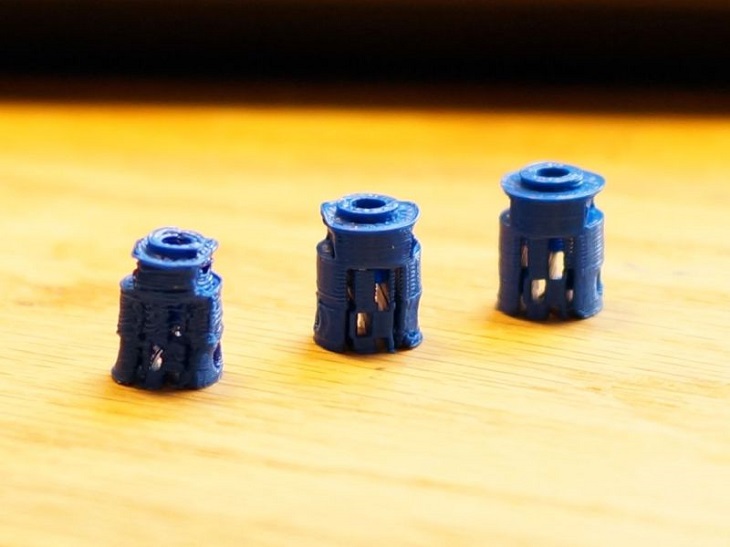 3D printing is getting more and more accessible to many people, even consumers who just want to have a 3D printer for their own personal use. There are designers and hackers who make it their mission to innovate by making do-it-yourself ways in order to address the many issues that arise from having a 3D printer.

Gerrit Coetzee, a designer who frequents Hackaday, has posted his suggestions on how to keep away from the negative effects of cooling so other designers and artists would be able to get the end results that they desire. 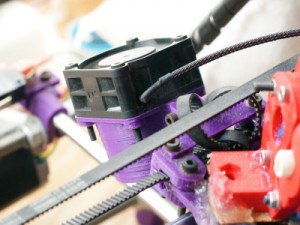 Coetzee points out an aftereffect when the plastic has just gotten out of the nozzle from its melting point. The 3D printed membranes bond at this point in time. But when plastic hits the glass, the bonding will no longer continue. He said that in order to allow printed layers to bond, the fresh plastic layer needs “enough thermal mass to melt the plastic below it, allowing the polymer chains to get cozy and hold hands.” The general geometry of the nozzle can assist such a progression, but when it comes to fusing, one should really consider the manner in which liquid plastic melts. Large-diameter nozzles tend to yield more durable parts as a result of such a heating dynamic.

Utilizing thermodynamics as a catalyst for his 3D printed works, Coetzee maintains an extra hot nozzle because he claims it would be able to assist in delivering a more controlled bond while also keeping away any jamming.

But you should know that a very hot nozzle would also bring forth some negative effects. It can lessen the accuracy of the printing process and make other sections irregular or a little bloated. This “gloppiness” could only be avoided when you use lower temperatures, and Coetzee knows it because he has experimented with it. So what should be done about it? 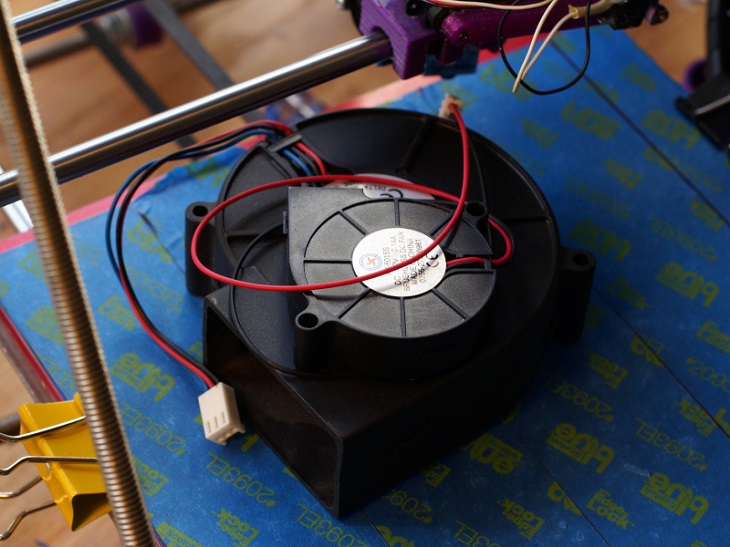 Coetzee tested on it by reducing the nozzle speed, which gave the chance for air and the cooling fan to lessen the temperature of the part while the layers were being printed. And that turned out to reduce “gloppiness” significantly. The downside about that is that the printing time would take longer and that was for a small part. 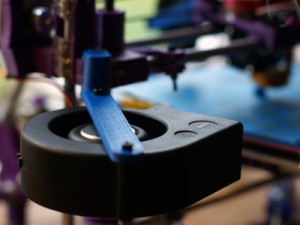 His experimentations paid off as Coetzee decided that “overkill” is the most effective way to address the concern. He now has the knowledge that cooling an ongoing part before hitting glass would be better for its structural integrity. Therefore, the utilized a friend’s squirrel cage fan and “a 12v, 1.7A fan from a broken Power Mac G5 power supply” in order to make a cooling system worthy of his 3D printer.

He printed the mounts on the fans. He then “fired up the g-code from before and started to print, only to find that my nozzle stopped extruding midway. What? I soon discovered I had so much cooling that my nozzle was dropping below the 160C cold extrusion cutoff point and the firmware was stopping it from damaging itself. My heated bed also could no longer maintain a temperature higher than 59C.”