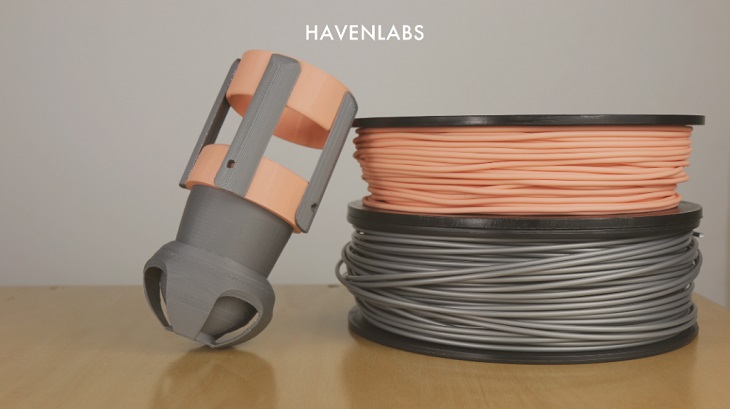 Ever since the inception of 3D printing technology, people have made lots of things possible, even in the field of medicine. There are those who have used 3D printing to create prosthetics for those who are disabled. The 3D printed limbs are much cheaper than the manufactured ones as they only use materials that don’t cost a lot of money, but have a sturdy nature. These prosthetics are also highly customizable and the designer isn’t limited to a pre-set design made by a manufacturing plant.

A non-profit company that is based in New York, Havenlabs, has recently taken on a GoFundMe crowdfunding campaign to “create a better future for those who sacrificed so much for both our freedom and our country”. They want to design and 3D-print prosthetics for veterans of the various wars that have occurred. 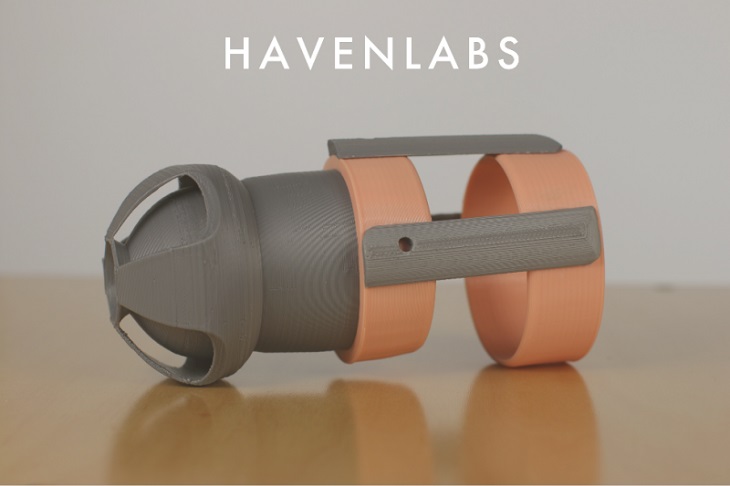 Their first prosthetic limb design is the Utility Gauntlet, a device that aims to serve a multipurpose function. Attachments can be added on the gauntlet, making the thing a universal outlet for many activities and actions. Attachments for assisting is daily rituals to ones that would help the person drive a car are part of the vision for this prosthetic limb gauntlet. The entire thing would only cost a shocking $10, as opposed to the usual high price of many prosthetic limbs on the market today.

Usually, customizing prosthetics with the use of traditional manufacturing processes would take a lot of time. It would not be a very effective time-bound activity as many people really need prosthetics at the closest time possible. Havenlabs is hoping to bridge that kind of gap while also producing high quality products. A 3D scanner would be able to help them provide a universal basis while also allowing them to mold the device accurately to the dimensions of the person’s limb. It is good to know that in the first few days of its crowdfunding mission, the company has raised enough money to get their own 3D scanner. 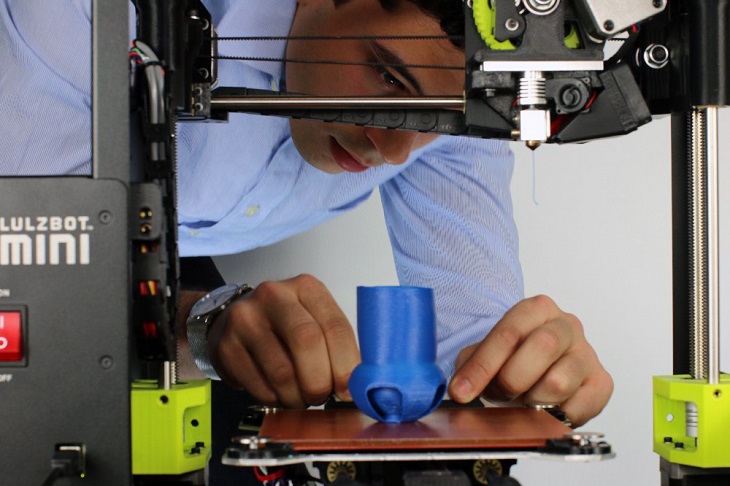 Havenlabs currently only has one Lulzbot Mini 3D printer. While effective at producing the initial design for the limb attachment, they would need a machine that would handle the finer details of the product that they are aiming to make. After all, the prosthetic attachment that they want to give to the veterans need to be finely crafted. A product of sub-par quality might give discomfort to the skin of the wearer. They plan to buy a Formlabs Form 2 printer with their crowdfunded finances in order to realize this vision. The print material that they are going to use would also hold a high quality standard while not being very expensive. 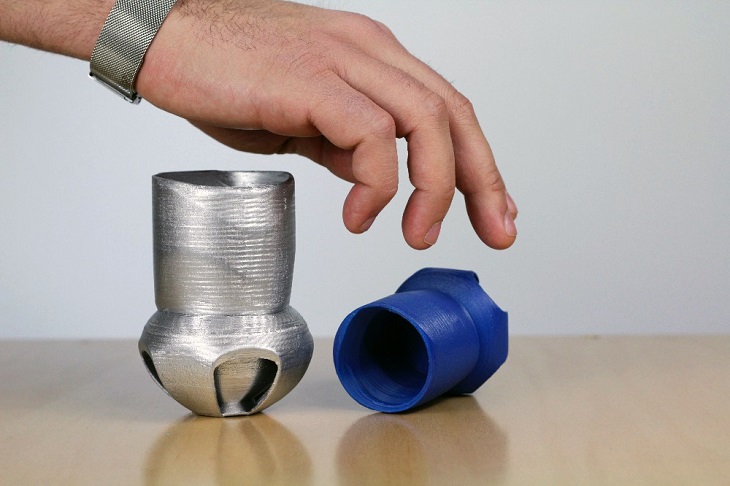 A veteran’s hospital is the target of their humanitarian efforts. Once the final product has been approved, they would proceed to surprising the people in the hospital with the limbs that they have created. With the resources that they have, any body type would be scanned so that the correct prosthetic would be provided for them. The customization options for every attachment would allow anyone to have fun with the design and the final product.