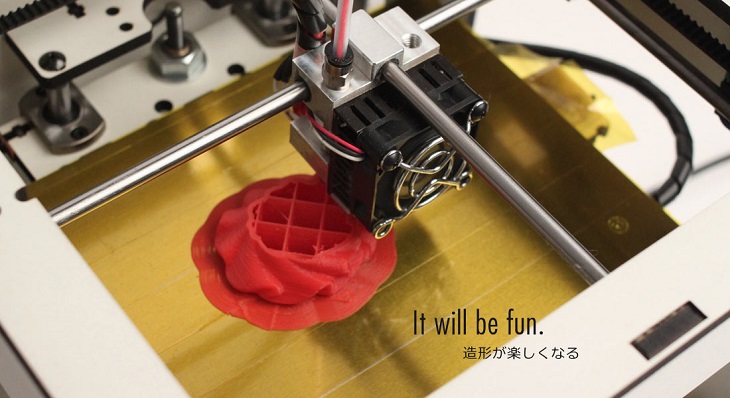 The market for 3D printing and 3D printing is expanding, year after year. It is a very approachable and attainable system of technology that anyone can definitely enjoy. But even though a lot of people are enjoying this relatively new technology, innovators are still finding ways on how to improve the functionality of 3D printers. A lot of manufacturers are finding new ways to entice potential consumers and enthusiasts with brand new mechanics and functions for their machine. 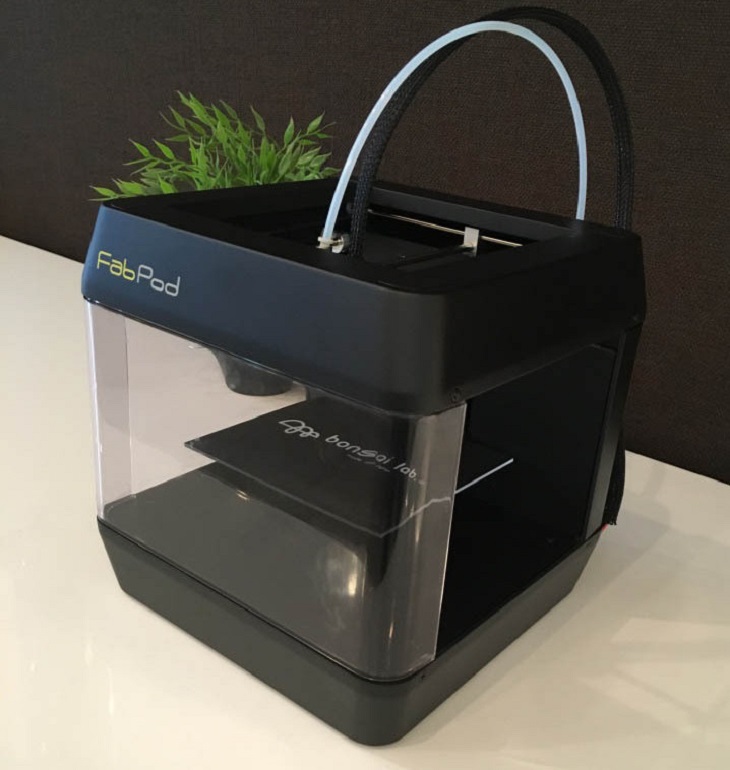 There is also a swell of institutions and other market spaces that may need 3D printers in their establishments. Schools and libraries might need 3D printing tools as a means to expand the scope of what they teach; development companies might want such a technology to make new and improved products; collectors and other casual people may also desire exposure and ownership of new tech. It’s an emerging market and it’s ripe for the taking. 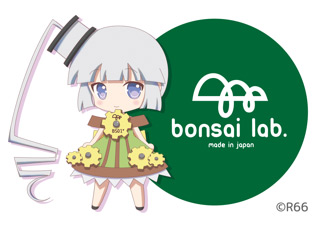 Bonsai Lab, a 3D printer manufacturer from Japan has launched their newest innovation in 3D printing at this year’s CES, which was held in Las Vegas. The FabPad is a machine that was developed for the STEM education space. It is meant to be able to provide a durable, safe and user-friendly experience for those who would want to try it out. This machine also costs less than most 3D printers available on the market. It comes with a software called the FabPodUI, an interface that would assist in its processes.

Bonsai Labs did not reveal the exact selling price for one of the FabPod 3D printers, but they said that a price of less than $500 should be expected and that the first release would be in Spring of 2016. The FabPodUI will be a free add-on to this machine and it would be compatible with other 3D printing machines. Built in Japan, the FabPod was developed with the help of some of the most prominent companies like Mitsuboshi Belt, THK, and Minebea.

The FabPod was made to be the forefront in the world of 3D printing, particularly because of a unique feature that is embedded into it. Bonsai Labs have created a voice navigation mechanic that would change the way users would interact with the machine. No other company has made such a feature possible, so it’s breaking new ground in technology, particularly in such a field. While 3D printing enthusiasts would make use of the default voice command settings of this machine, more advanced tinkers may be granted the capability to tweak the settings to their hearts’ content. 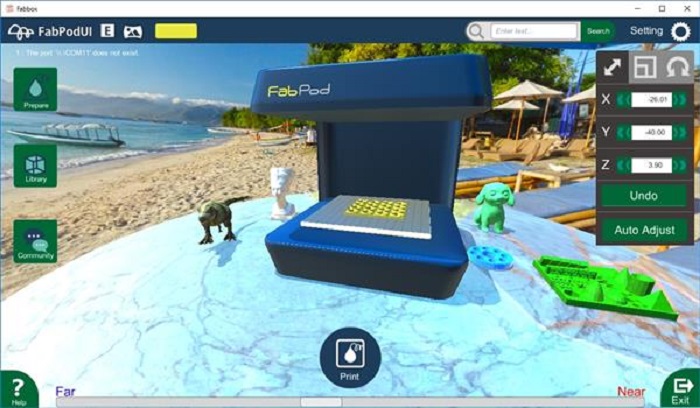 In order to provide the voice control mechanics of the machine, Bonsai Labs sought the assistance of Interactive Laboratories, a video game and software developer. One can say that the FabPodUI is a software that is based on the frame of a video game. It’s a great way to add more versatility to different machines and technologies, making them meld and be in harmony with each other in order to provide a much better experience for users.