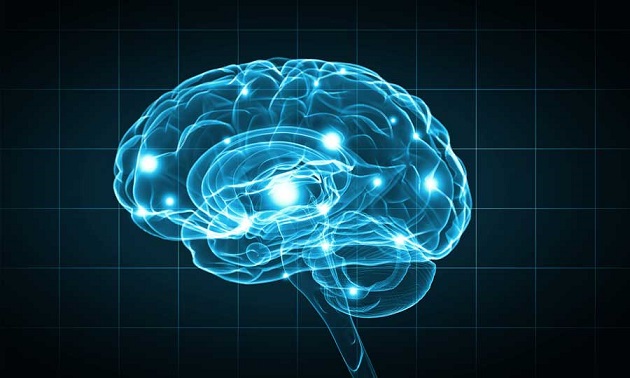 If there is anything that humans would surely love to know more about, it would be the very same thing that makes him tick—his brain. Despite the advances in medicine and technology, man is largely only making educated guesses about the how his neural processes work. For this reason, whenever breakthroughs in any field that can help him with his endeavor happen, it certainly creates a quickening of the pulse. There are success stories, though, which not only make a small ripple, but actually stir the whole scientific and medicinal ponds.

One such example of extraordinary successes is the 3D printing of brain cell tissues by researchers based at the Centre for Neural Engineering at the University of Melbourne. Previously, what caused the world to sit still and take notice was the bioprinting of tissues. This in itself is really staggering as it opened the floodgates to limitless possibilities, which are all aimed at understanding man’s basic composition and in saving his life in the process. The success of these University of Melbourne researchers can be logically traced to the initial groundbreaking 3D printing of tissues. 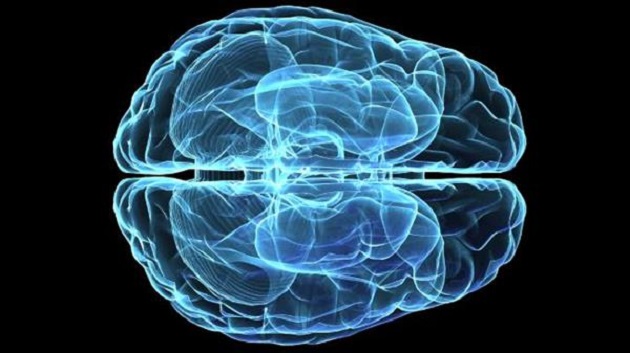 The 3D printing of brain cell tissues is quite on a different level, though, as the brain is the most complex part of man. Besides being very complex, the researchers’ hands are tied behind their backs as they simply cannot make just any applied studies on the brain. Doing the studies on the brains of animals is not only very different, but also leaves scientists so much ground to cover when it comes to certainties. What the scientists need to do is to literally pick a functioning human brain, which is near impossible and unquestionably beyond the norms of ethics.

By using the stem cells of humans, the scientists were able to 3D print brain cell tissues. Moreover, they believe that these tissues already exhibit the telltale signs of being able to function the way brain cells are supposed to do. For added measure, they also resemble some of the brain’s patterns from a structural standpoint. 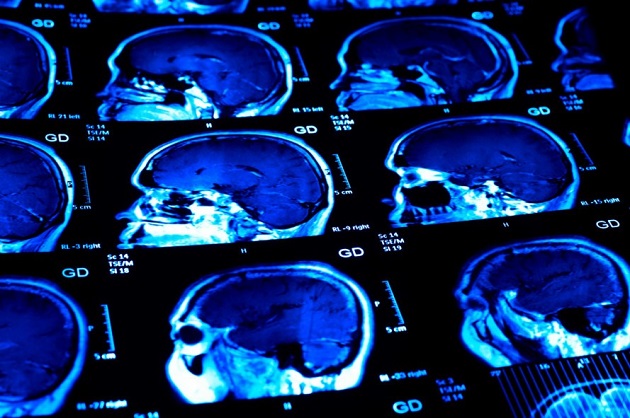 Professor Stan Skanfidas and the team of scientists from the University of Melbourne believe that this breakthrough is the first step in understanding and treating deadly brain diseases. The hope is that, scientists would be able to really figure out how to prevent or cure autism, amnesia, schizophrenia, memory loss, and other brain maladies. There is also that unmistakable benefit of being able to really personalize the research for patients suffering from any of these diseases. Scientists and doctors can simply use a particular person’s stem cells and then take it from there. The potentials for success are just mind-boggling in this sense.

The success is tempered a bit by the fact that the 3D printed brain tissues can only exist for about 20 to 30 days due to a restricted supply of blood and oxygen. They would have to create a better host for the brain to survive longer that it can right now. What the scientists are working on right now is to let the brain cell tissues survive for at least a hundred days. The current survival rate is already giving them incredible insights. Once the survival rate increases, then they can really start to dig into this precious gray matter.