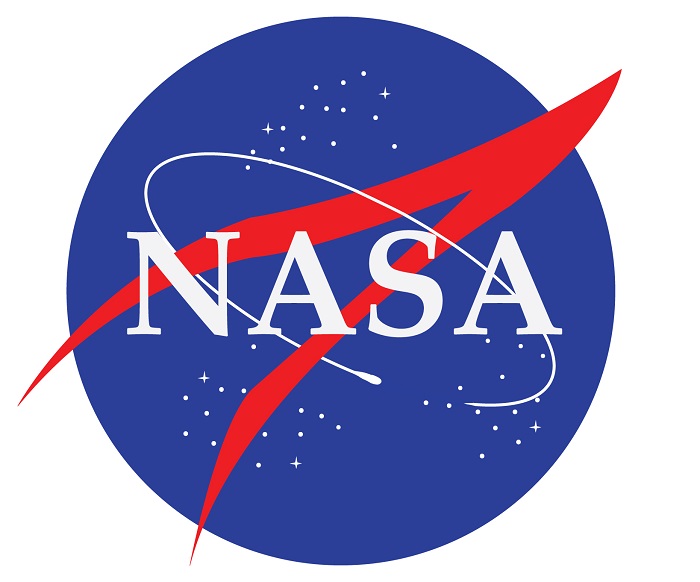 The technology used in Hollywood to produce blockbuster movies like Skyfall, Harry Potter, and The November Man with spectacular aerial footage is all courtesy of the use of commercial drones. In NASA’s case, they are developing a cosmic drone that would really stretch the imagination to its limits. Images of the Transformers: Dark Side of the Moon would not be too far off from what NASA has in mind for its next project.

While the revered rover, Mars Curiosity, holds a place in space history for some amazing feats, it was severely limited, particularly in the face of angles of 30 degrees or more. The prototypes NASA is currently working on will be built to tackle mountains, volcanoes, inaccessible areas, asteroids, and of course, the dark side of the moon. 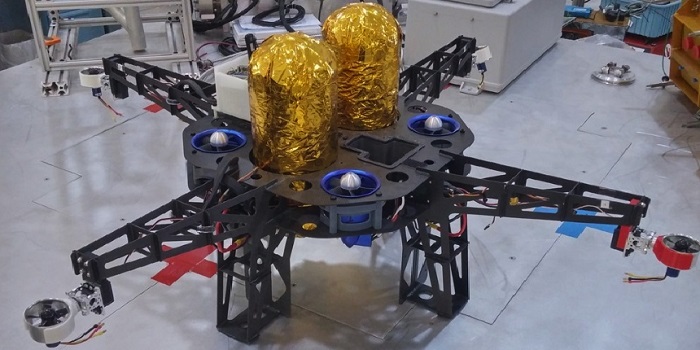 Without a doubt, much of the initial phase will be mostly hit and miss. Hence, there is an absolute need to build, test, and rebuild again. It is at this critical juncture of getting a solid start for the quick adjustments and continuous building and rebuilding of prototypes that 3D printing offers a world of difference. Whereas previous attempts to advance development will be hampered by time, 3D technology allows the engineers and researchers to make maximum or minimum changes with a few clicks. The cosmic prototypes NASA is working on are incredibly fitted with parts that are 3D printed. There is just an unmatched convenience and expediency in making the changes to a digital model rather than building models from the bottom up. 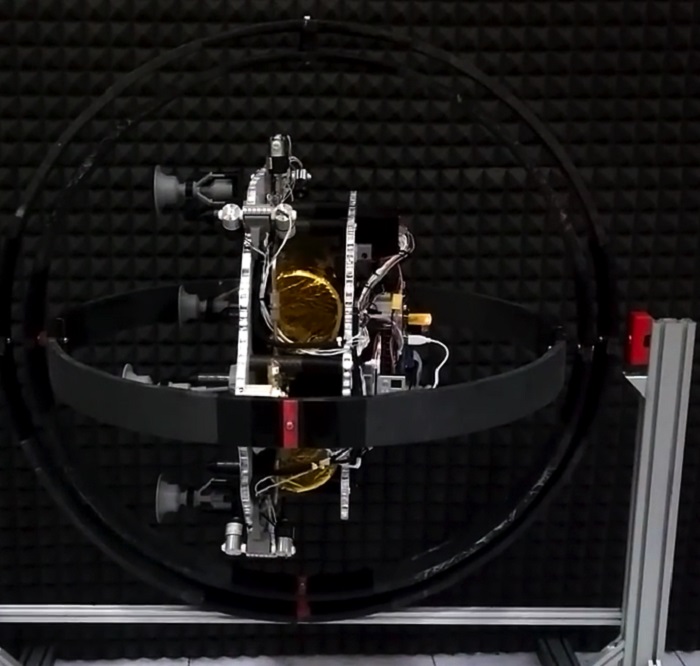 Early images of the prototypes NASA are using are the usual drone with rotors in it. The similarity with space drones probably ends there as the new drones will use gas-injected jets for takeoff and mobility since the atmosphere in most of the areas the drone will be deployed to will have very thin atmospheres. Super secret software will also be used to the drone as it has to have the ability to recognize the terrain it is facing or roving over. It makes sense that the cosmic drone should be able to fly over some steep obstacles since steep angles were previously the Achilles heel of unmanned rovers. Since GPS is obviously non-existent in Mars or in the moon, the drone has to be able to move independently of instructions from Earth as the distance is too great for efficiency and time.

More than just scouting for new locations and taking aerial photographs of volcanoes, mountains, and other inaccessible areas, the space drone would do the normal task of investigating the presence of gold, silver, mercury, and above all, water.

What was merely a fool’s errand not less than half a decade ago is slowly becoming a very real possibility with breakthroughs coming from different fields needed for this goal. Exceptional advancements in mapping, laser guidance, autonomous flights, and 3D printing all contributed to giving engineers and scientists a clear shot at launching a drone that can explore the furthest corners of Mars, the moon, and asteroids.

Although it is still a coin’s toss whether the actual drone will contain 3D printed parts, it is safe to say that from its conception, the use of 3D technology has massively contributed to the realization of one of man’s most amazing dreams.