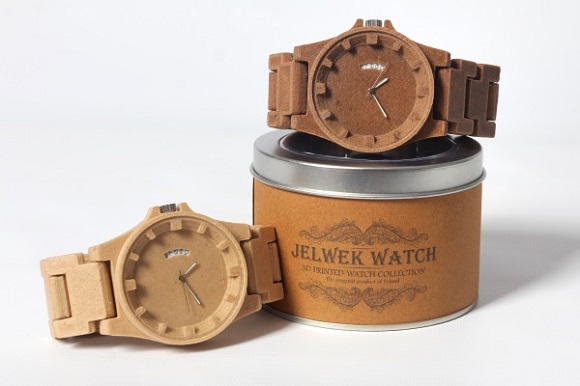 A young group of engineers and designers from Poland developed an excellent functional wristwatch. To do that they employed fused filament fabrication technology (or FFF) and a wood-like material. The wood-like material is in fact a 3D printing material, the base of which is wood powder combined with polylactide. After it has been printed the material smells and looks like wood and can be manipulated in the same way. Today two models of the wristwatch are available – the darker-colored model is made from Germany’s Laywoo-D3, and the lighter-colored wristwatch is made of the Netherland’s ColorFabb Woodfill Fine. 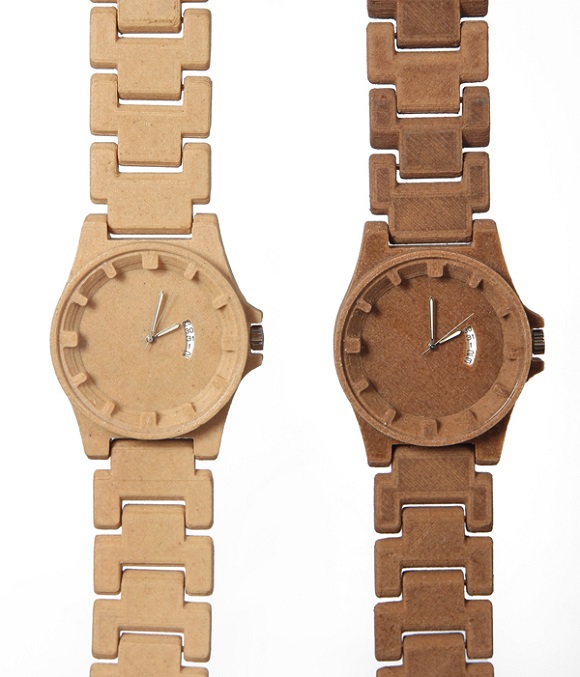 Originally the idea of the project belongs to Konrad Kowalski, an engineering and designer student from Rzeszow University of Technology. He dreamed of developing the kind of watch that could be both extremely functional and remarkably stylish. He worked together with Rafat Berestka – material technology advisor, and Mateusz Brodowski – CEO of the 3D printing company Jelwek. 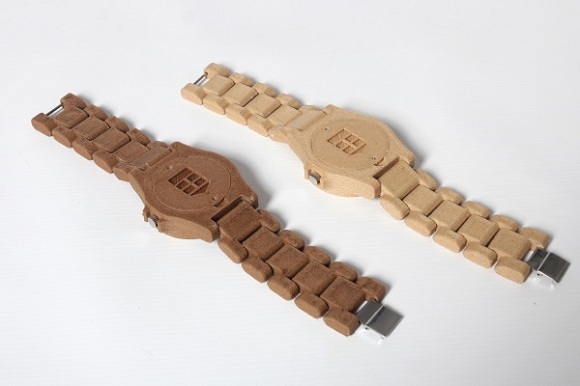 Each of the watches weighs just 44 grams. Both are printed on the printed on the Jelwek Prusa i3 xL – a kind of 3D printer that can work with various materials – woodfill, nylon, PLA, laywood, and others. 3D printing and the CAD design help to do the work precisely and in the smallest details. But for 3D printing and CAD it would be difficult to handle such materials. 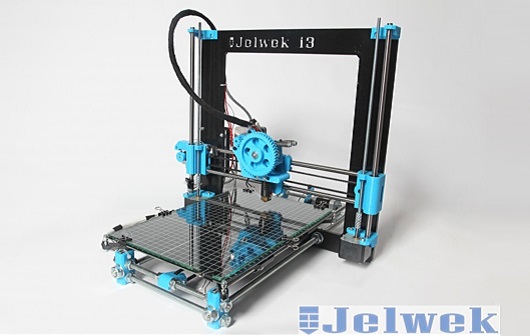 To guarantee that the watch will point the time precisely, each is equipped with Miyota mechanisms, Japan. It was the same company that the world-famous watch brand Citizen uses. On the whole it took almost five hours to produce the watch – from the beginning to the very end. It took three hours to get the details printed and then two more hours to bring them together. The watch will be delivered to you stylishly packaged with the Jelwek logo. It will cost roughly $120. 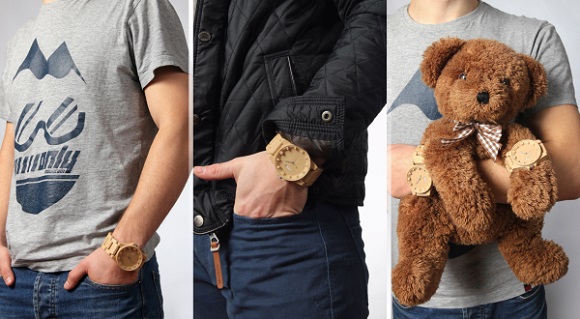 The ready product is a combination of environmentally friendly design, elegance, style, technology and symbolizes the wearer’s individuality.

The three men in command of the project have started an Indiegogo campaign, the funding goal of which is $4,500. The campaign will last till mid-January. If it succeeds, they’re planning to deliver their watches as early as May 2015. They’ve noticed that they’ve wanted to reduce all the possible risks from the beginning. If they fail to reach their goal, they’ll reward each contributor —meaning that if you haven’t bought anything as a present yet, that could be a good chance. 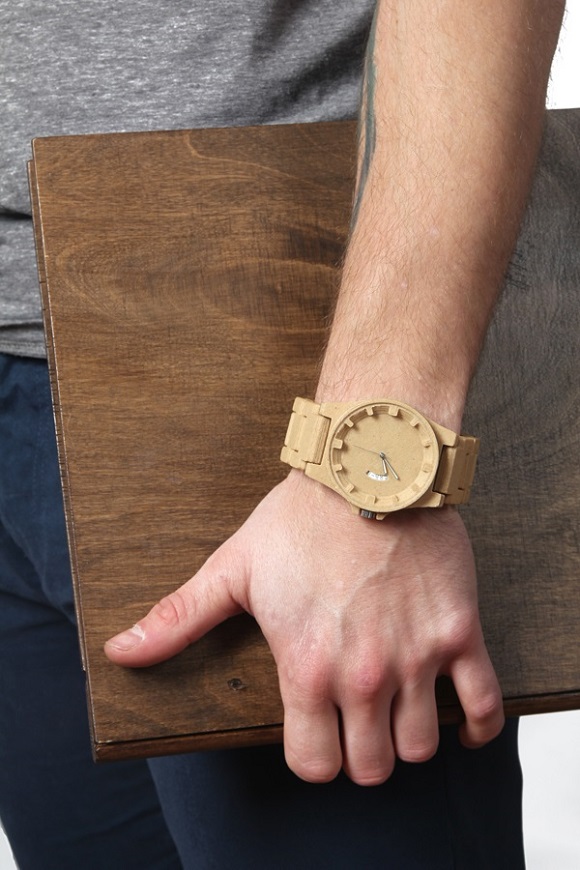