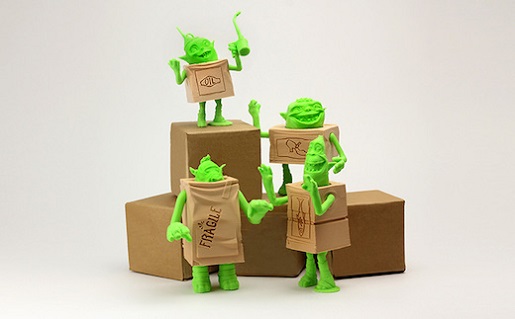 An animation studio situated in Portland LAIKA, makers of Paranorman and Coraline, appearing this year with a fresh and original stop motion animated movie under the title ‘The Boxtrolls’, which is a comic fable that takes place in Cheesebridge, a luxurious Victorian-era town plagued by class, wealth and the stickiest of first-class cheeses. 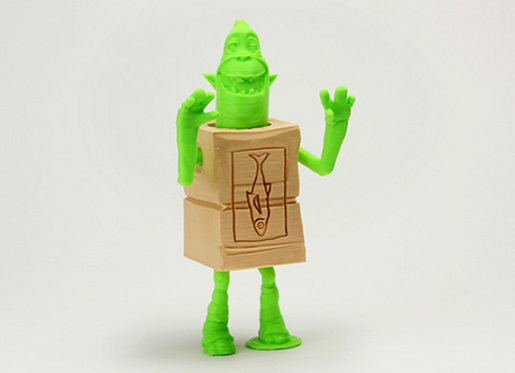 The Boxtrolls is a 3D stop-motion and computer generated hybrid animated movie relying on Alan Snow’s fantasy adventure bestseller Here Be Monsters. The release is scheduled on September 26, 2014. A trailer for Boxtrolls has recently been released by LAIKA. The trailer reveals all the details that this wonderfully crafted work is going to have. Additional details of characters and technical skills have been added thanks to the use of 3D printing and 3D modeling. 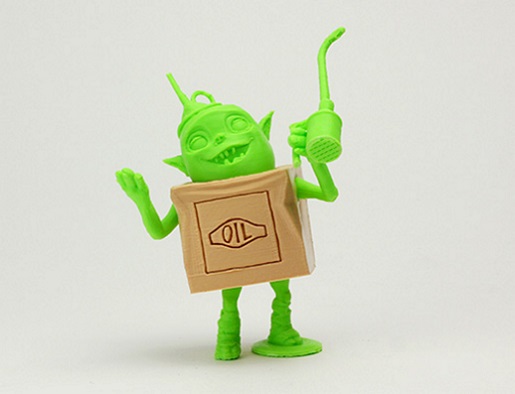 In the past sculpturing and painting all the facial features of each character would take a long time. You were to have a number of templates that should be used for particular shots only, if you used stop motion technique. And all that required long hours of patient work. 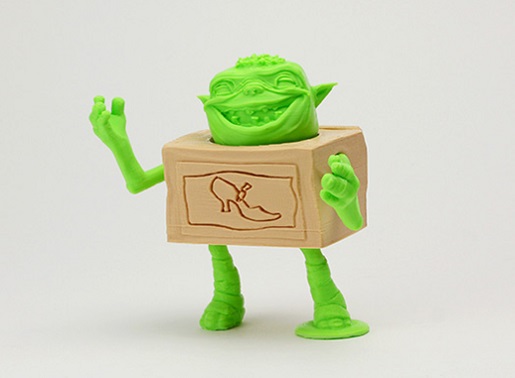 But nowadays with the appearance of 3D printing technology animator teams can now speed up animation and make their characters more life-like. Laika partners with 3D systems and now uses its ProJet 660Pro 3D printer to develop on-camera models. The advantage of using 3D printing technology is that Laika paints its characters during the printing process. Thus a wider range of expressions can be created without striking differences. 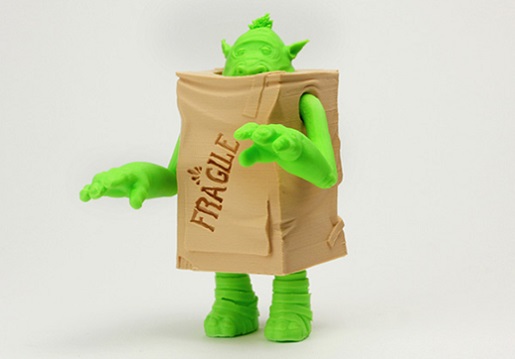 A set of 3D printable files have also been issued especially for fans to print Boxtrolls at home. Currently files for free download have been released to print the soon-to-become-favorite personages – Oil Can, Shoe, Fragile and Fish. They can be printed at home via Cubify’s cloud printing service.