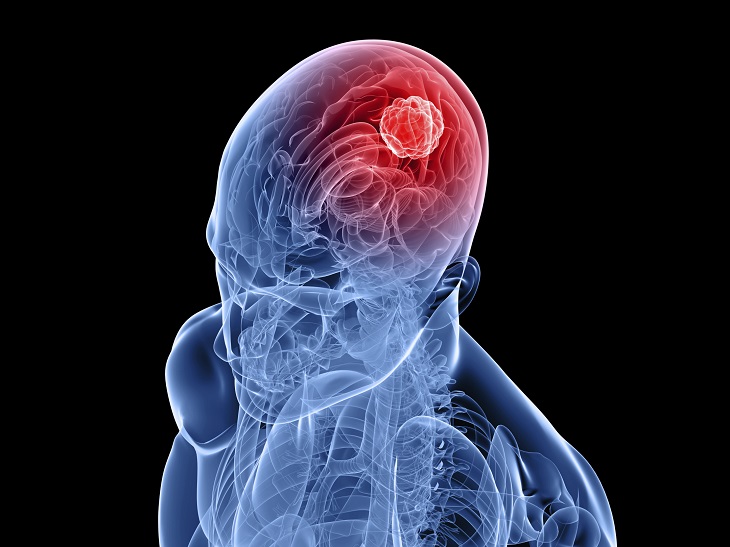 The advancement of technology has helped so many human beings over the years and how it changed so many lives especially in the medical field. The 3D printed cells and tissue are not new in the 3D printing area. The bioprinting technology has given so much hope to patients that are suffering from various illnesses and conditions. The integration of this technology in this field has considerably helped these patients all over the world and researchers are now finding more ways of implementing it more efficiently.

The technology is very famous for its application in the dentistry aspect. As of now, researchers can print new gum and jaw cells. In the cardiology area, researchers created a cyber-patch that can be used to replace the tissues of the cardiac patients.

Also, in the recent light of these benefits, there have been reports that this technology is now being applied in treating and performing surgery procedures on tumor patients. Scientists from Scotland is taking the bioprinting on a higher level when it comes to being involved in the medical field. The study showed that using bioprinting revealed so much information about the malignant growths of tumors. The study was funded by Brain Tumour Charity, which gave the team £67, 000. The study will be led by Dr. Nicholas Leslie, a tumor biologist at Heriot-Watt University Institute of Biological Chemistry, Biophysics, and Bioengineering, together with Dr. Will Shu, 3D printer expert. Both doctors are very much experienced when it comes to fabricating tumor growth and how it affects the body. The study includes harvesting stem cells from live hosts.

The doctors see that bioprinting real tumors can show different results compared to the traditional way of treating tumors. These printed cells mimics the behavior of actual tumor cells. The procedure can be a new means of testing drugs on a replicated tumor. 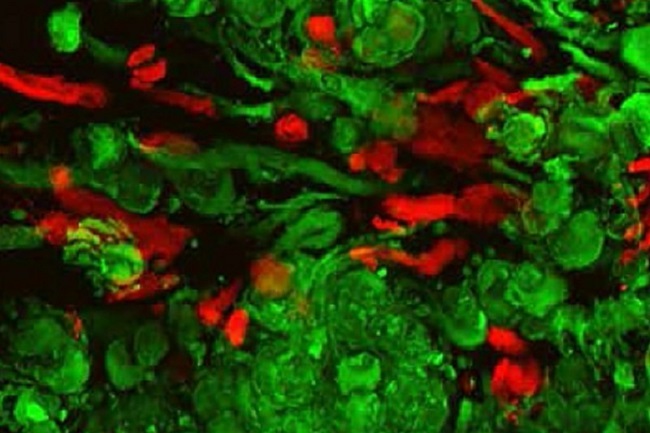 An image of the cancer cells from Heriot-Watt University

The new approach in treating brain tumors are created by mixing a thick matrix of proteins and other cells that can grow in an accelerated state just like how an actual malignant tumor works.

This new procedure not only hastens the study on tumor activity and how it can be tested for drugs, but it can also lessen the tests on animals and later on eliminate it.

As of now, the researchers are targeting glioblastomas, cells that are mostly from adults and insanely aggressive. The team is now hoping that more cancer biologists, clinicians, and engineers will join the cause of creating more realistic replicas of the tumors. With better models of the tumor cells, the better the team can study the glioma activity. The team seeks to match the behavior of the replica to ensure a more efficient treatment that can be carried out by the drug.

Over 10, 600 people a year are diagnosed with tumors and over 50% of the patients are considered terminal. The technology can hasten the process of finding a better way treating tumors and can provide faster trials over these replicas. Hopefully, the researchers can come up with a drug with the help of this technology that can stop these tumors from growing in the future.