St. Petersburg natives can get a clear vision of what their city looked like in the eighteenth century. A huge miniature of St. Petersburg of the 18 century is now displayed on the sixth floor of the new shopping mall that opened in May 2014 near the Admiralty underground station.

The exhibition is made up of every detail of the epoch – royal families walking together in carriages with their pets running around them, ladies and gentlemen in the clothes of the latest fashion of those times. All the features of the luxurious life of St. Petersburg were represented in great details, even the laundry of the courtyards on Basil island. 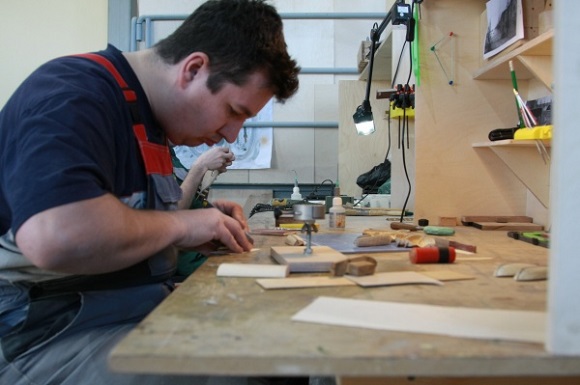 A businessman Alexander Rubin initiated the project, which was financed by the city government. Ships comprise the center of the exhibition. Visitors of the exhibition can view more than a hundred ships travelling along the river and passing by Peterhof, Admiralty, Peter and Paul fortress, Oranienbaum and other places of interest of St. Petersburg. 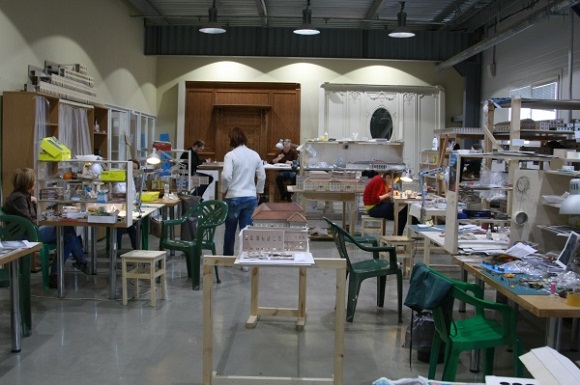 The miniature city is made at a 1:87 scale using such technologies as laser cutting, milling, 3D printing and engraving. And the surface area of the immense miniature is about 1500 square meters. All the tiny details were finished and painted by hand and put on the layout. It took experts from various fields like costume and shipbuilding, architectural historians and museum engineers, designers and professional about a year to complete the project. 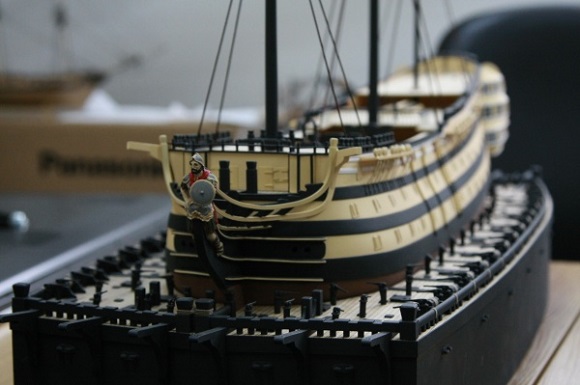 Georgy Poltavchenko – governor of the city – said that they are glad to have such a miniature museum just in the center of the city. And it’s a good opportunity for both the visitors and the natives of the city for find themselves in the times when the city was appearing and starting to flourish. The governor also mentioned that this museum is unique also because it is situated in the shopping mall. 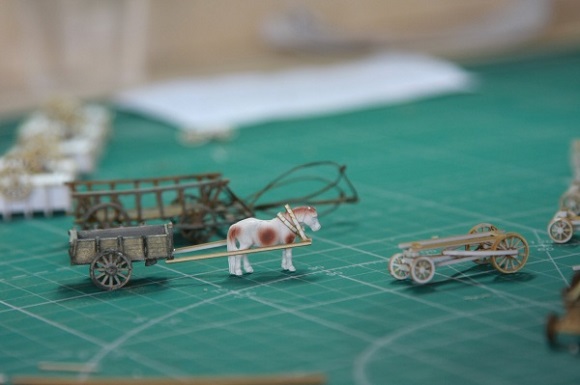 Head of legislative assembly Vyacheslav Markov also added that such an exhibition is extremely important for young residents of the city as it’s an unusual interactive way to discover history of their native city. 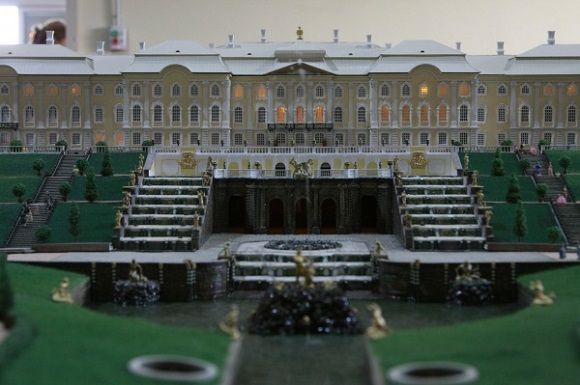 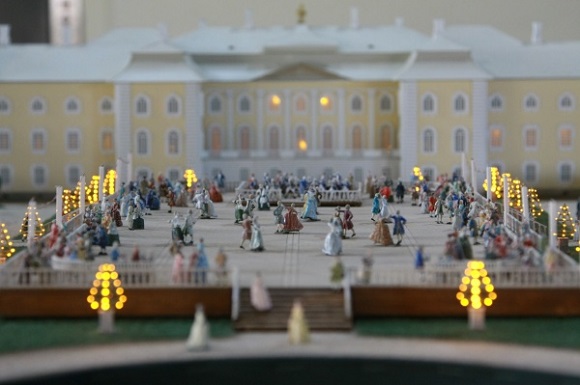 3D printed LED lights are the world’s thinnest ones
The whole aircraft engine 3D printed by researchers from Monash University, Australia
A Whole Different Kind of Automated Vehicle
Global Perspectives on 3D Printing by Research & Market for 2016 to 2022