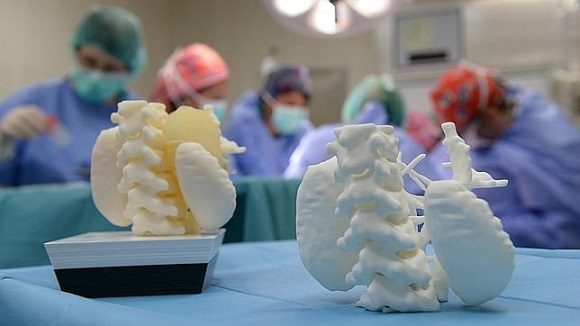 3D Printing has become more popular with doctors and surgeons. There are various ways to apply this technology in the sphere of medicine – developing prosthetics, 3D printing models to look into internal organs and parts of the body or using 3D bioprinting. All this helps specialists make great strides in the search for treatment.

Surgeons from the Hospital Sant Joan de Déu in Barcelona, Spain, had come up with an inoperable tumor in Marc, a 5-year old boy. He had been inflicted with quite a frequent childhood type of cancer – neuroblastoma. He had been treated in a proper way and the treatment proved to be successful and helped control the disease. Unfortunately there appeared a large tumor in his stomach, which was thought to be inoperable up to the present. 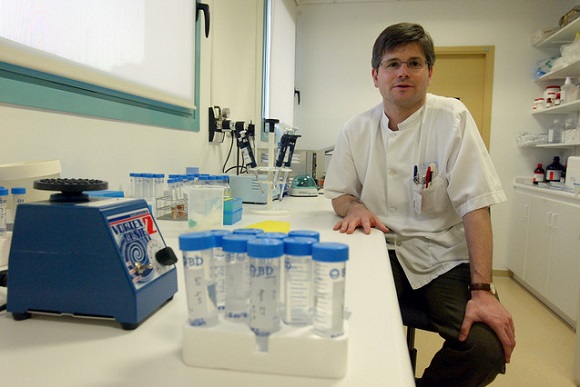 The lead surgeon Jaume Mora explained that they had tried to operate twice but they failed because they couldn’t reach the tumor. After some failures the team didn’t give up. They went on looking for other possible solutions. The problem was that there were too many arteries and other blood vessels around the organs and the tumor, that’s why it was difficult to perform the surgery. Finally they chose 3D printing to print models of the tumor with all the arteries and vessels. They could perform surgeries on the models before operating on the kid. Such procedures had already been performed on jaws and bones, but nobody had ever tried them on the soft tissue.

The surgeons had practiced for 10 days and tried as many procedures as it was necessary for them so as to be ready to perform the real surgery on the kid. The 3D printed models consisted of some hard printed matter in place of the organs, arteries and blood vessels. These were the places that shouldn’t be touched. The tumor itself was created with a softer pitch that was diaphanous. The aim was to take the tumor out of the 3D printed models and not to do any harm to the organs or blood vessels. As soon as the surgeons had perfected their art on the 3D printed replicas, they performed the procedure on the real kid. 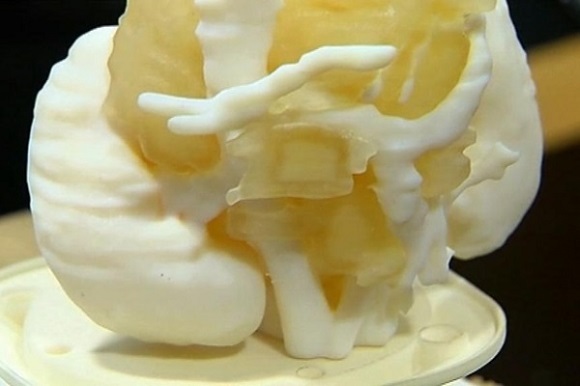 Thanks to the experience they got practicing on the 3D printed replicas the surgeons managed to complete an effective surgery on the 5-year old patient. They expect him to recover soon and hopefully he will not need any surgeries in the future. This case is a good example of how to use 3D printing technology in hospitals successfully. It can be used to help surgeons practice complicated procedures that had earlier been considered inoperable. Practicing procedure on 3D printed replicas helps surgeons get experience in the procedures that might be life threatening before completing them on patients.