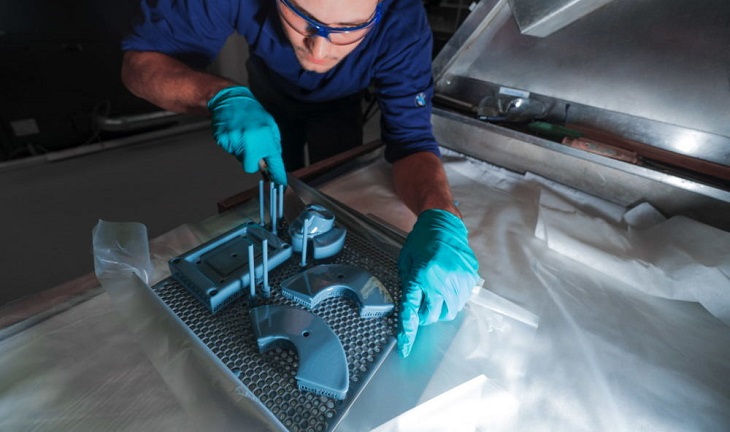 The 3D printing technology even though open now to independent builders and makers, are being used by car companies by for more than 25 years. One of the most well-known global automotive manufacturers has been using the technology during manufacturing and even application. The BMW group has been using this tech in the past solely for creating prototypes and even on one-off custom parts.

However, the team has been already building end-use parts using the 3D technology last 2012 with the Rolls-Royce Phantom. Fast forward to the next couple of years, the BMW team has over 10, 000 3D printed parts that can be used in manufacturing each of the Phantom Coupe. The transition from the traditional assembly area deemed quite successful that the company will incorporate these 3D components into the new Rolls-Royce Dawn this year. 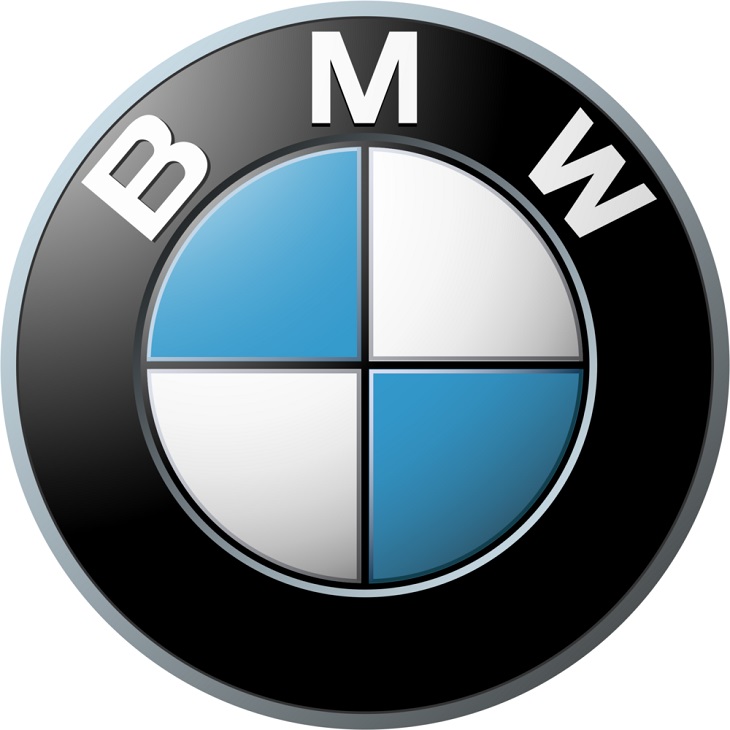 The Research and Innovation Centre of BMW are committed to taking the most advanced 3D printing procedures available in the market and turning into reality by applying these components during the production of the vehicles. The new model would be using 3D printed components such as mounting brackets for the wires, fibre optic cables, and hoses. These additives have been rapidly produced for the application into the different vehicles.

Udo Hänle, head of Production Strategy, said that the additive productions would be part of the future for the BMW Group. He added that these are all part of the milestone that the team has been trying to achieve. 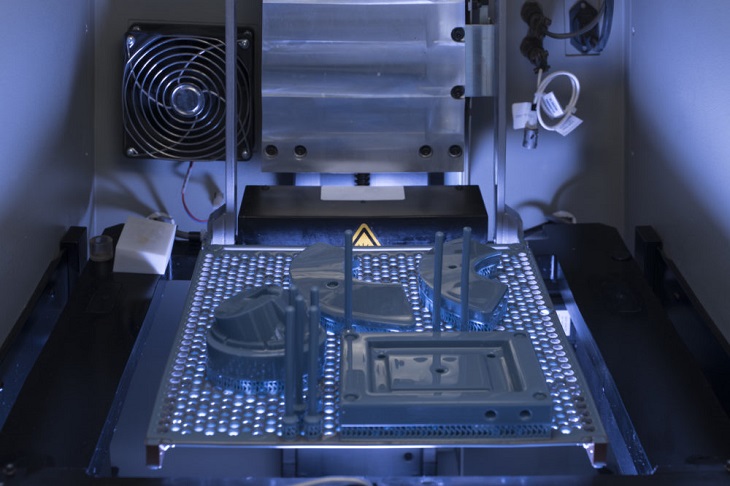 The company also added that later on the importance of using the 3D technology was evident. Printing 3D parts that are more complex when it comes to its geometries are now easier to do with the 3D technology. One of the benefits of using 3D components were the faster production time needed compared to the traditional process, and the process does not even sacrifice the quality of the 3D part. These processes are still to be improved when it comes to the additive components of the BMW Dawn.

The Planar technology is a rare kind of tech, and this is what the Group has been trying to improve ever since. The tech can be produced using the HP Multi Jet Fusion printer. The printer uses the infrared light to cure and to harden the printed components. This is a very different technology compared to other 3D printers because the Planar technology uses the beamers of infrared projectors to cure each layer fully at a time and it also speeds up the production of the parts.

The parts are not only produced with increased flexibility and sturdiness but also these materials can be mass produced without taking too much time. These parts can also be changed and reshaped if and when complications are met during manufacturing.

As of now, the team has been managing more than 25, 000 orders for the 3D printed components and manufacture over a 100, 000 3D printed parts for the different branches or stations of the BMW Group. These 3D parts all varies from the purpose it was made for, and the Additive Manufacturing Centre still are testing newer material for innovating the technology.