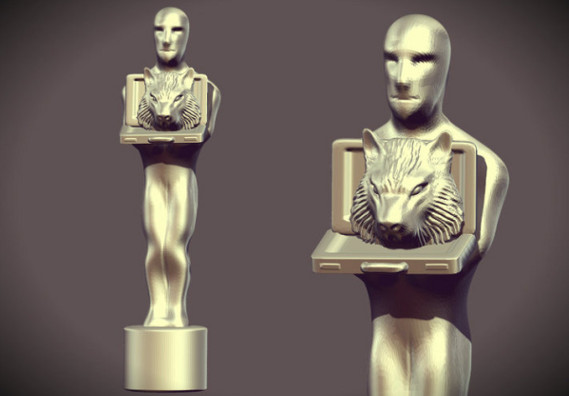 Almost everyone in the world has been disappointed about Leonardo DiCaprio, for he again hasn’t got another Oscar at the Academy Awards. In order to reconcile Leonardo for his fifth failure with Oscars, the famous 3D model trader for computer graphics CGTrader, thought of and proposed some solutions for Oscar statuettes to portray Leo and his appearance in “Wolf of Wall Street”.

Oscar is to get DiCaprio, if DiCaprio still hasn’t got an Oscar. The designers had to create something that would reflect recognition of his character and role in the movie.  The design of the statuette is a very special one. It indicates that DiCaprio actually did get an Oscar, though a 3D printed one. 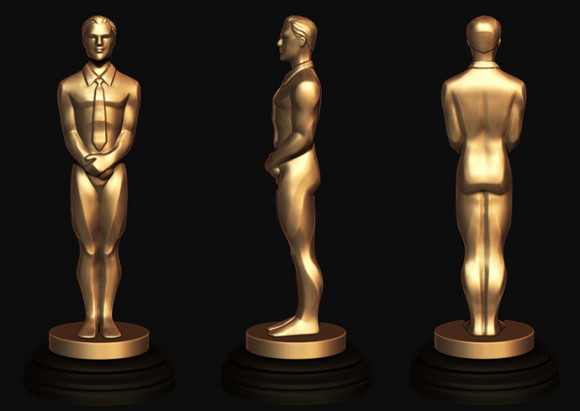 DiCaprio is known to be a remarkable actor. Is a small gold man needed to prove that to him and to the world? If you agree with that point of view, and if you still believe that DiCaprio should win an Oscar, then you’re free to 3D print a statuette of Leo and hope for the happy moment to come soon. 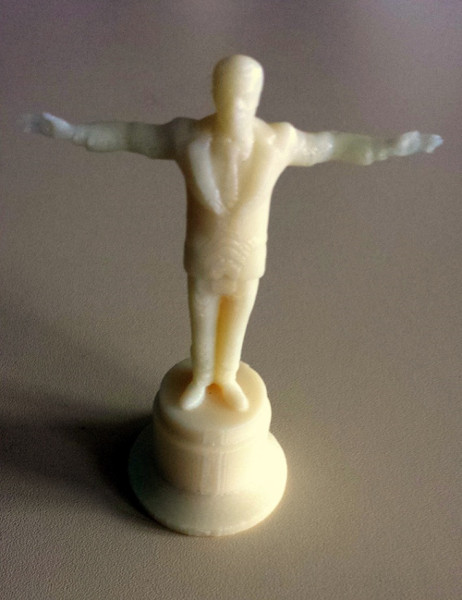 3D printed Oscar based on model by toxsam