What is the future of ABS filament?

What is the future of ABS filament? 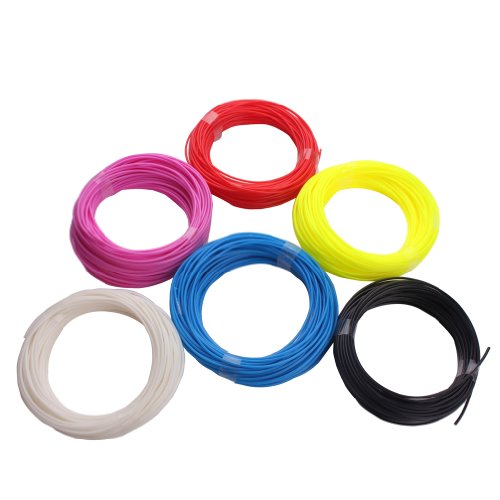 If you take a look at current 3D printing industry trend you may notice that producers of 3D printers offer ABS filament as an option more and more seldom. At origin ABS was among very first plastic materials that were used in fast developing 3D printing industry. It was chosen because of its heavy use in large-scale manufacturing.

But as any filament ABS has its own problems that probably make 3D process more complicated and tend to use other materials.

One of main issues with ABS filament is its thermal wrapping. It has peculiar characteristic of shrinking around 8% in each dimension as it cools from melt temperature. This results in not only scale issues but also failed prints. There is one solution that could help to solve this problem: to heat the entire print operation and then try to cool it down very gently all at once when the printing process is completed. But it is hard to add this feature to most of currently produced 3D printers due to this method, called the heated chamber, is patented by Stratasys.

There is also one more problem with ABS filament that also can bother a lot. If you ever printed something using ABS you could notice a fume that shows up during the printing. These fumes are supposedly not toxic, but it is not so much pleasure to breathe it. Some manufactures included a special air filters not to allow the fume spread out but it did not help a lot.

Those two problems are probably main goals why manufactures may be positioning themselves against using ABS filament in the future. Some of them already dropped the support of ABS due to fumes problem.

Here comes a question: “What do 3D printer makers do?” There are a lot of other 3d filaments that could be used instead of ABS. Most of manufactures offer PLA filament as alternative to ABS – it doesn’t wrap nearly as much and also smells much better during the printing process.

You may find various filaments description in our 3D printing materials section.