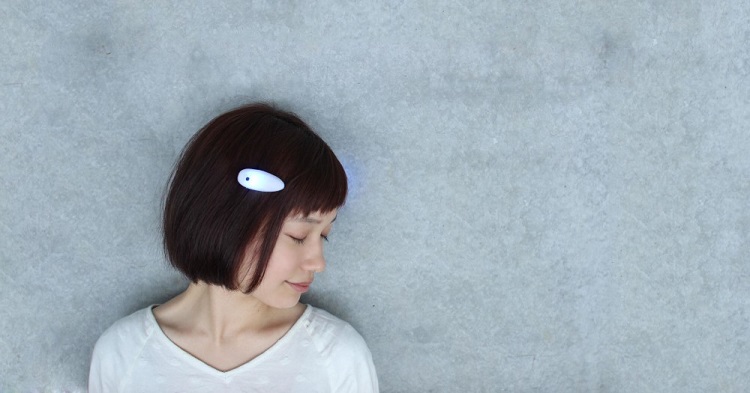 Hearing is one of man’s most complex and important processes. The process of hearing requires split second coordination between the cochlea and the auditory nerves. It is also an activity that is so fragile that when even a single one of the hair cells is damaged, the brain receives a somewhat inaccurate message. The brain’s difficulty in interpreting the messages is also dependent on the extent of the sensory cells’ impairment. Thus, if the damage is severe and the acoustic signals can no longer reach the auditory nerve, it becomes almost impossible to communicate with others. 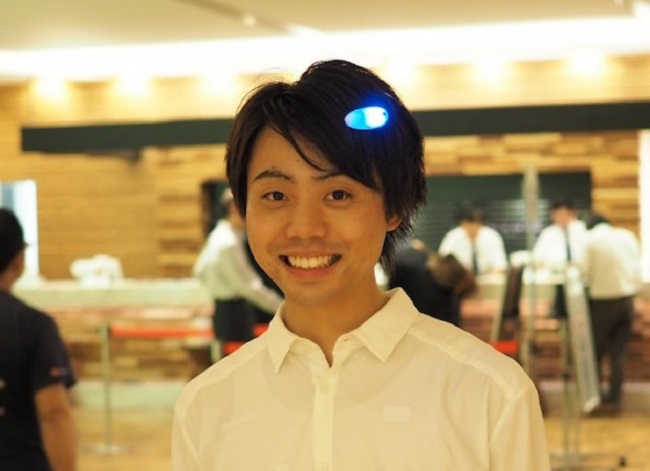 Because the loss of hearing is something no one would ever want to experience, researchers and scientists have gone all out in helping the deaf community gain some semblance of normality when it comes to hearing. The success in helping deaf people has been tremendously helpful that so many of the hearing impaired are forever grateful with the latest breakthroughs in this field.

Despite the breakthroughs though, there are still members of the deaf community who find the two most common ways of helping them with their hearing loss not suitable for them. For one, practically all of the latest hearing aid devices rely on a certain degree of hearing functionality for any of them to work. If there is a total absence of functionality in the ears, the next best thing is to undergo surgery for a cochlear implant. 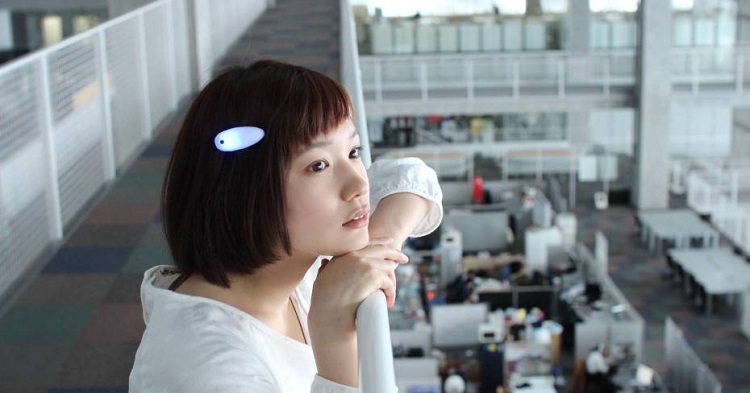 However, getting a CI is easier said than done as the requisites are often too many to overcome. One such requisite is at least a functioning auditory nerve. And then there is the case of how some of the deaf people view a CI. An invasive surgery is something that some of them find, well, invasive and too risky.

To help the deaf community’s plight, Tatsuya Honda has created an alternative to the traditional hearing enhancement methods. He has manufactured a 3D printed hairclip called the Ontenna that picks up sound and then translates the acoustics into vibrations or pulses. Sounds ranging from 30dB to 90dB are the easiest to obtain and to translate. Each of the vibrations and throbbing lights have their own characteristics that enable the user to distinguish one sound from another. 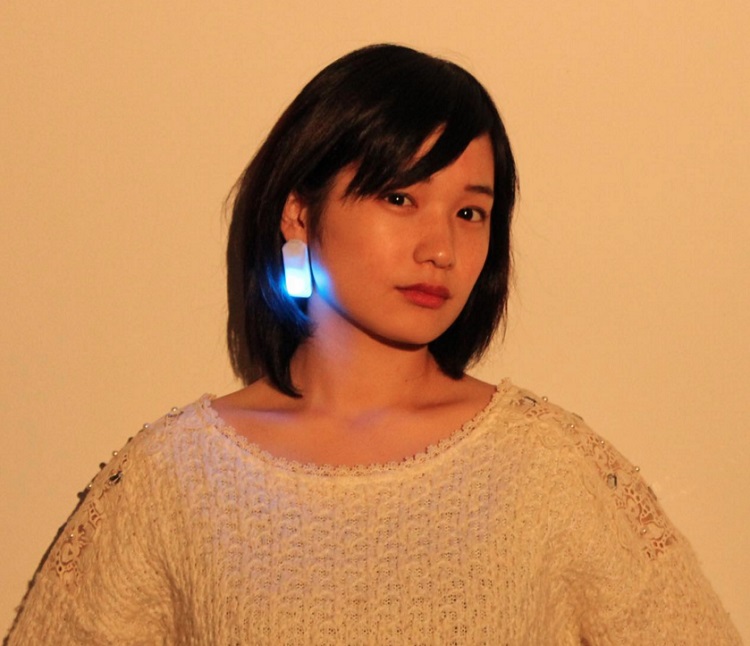 Around three years ago, the first model was created by Honda. It was also a prototype that earned him funding for development. Since then, he has worked on numerous prototypes which only became workable through 3D printing. 3D printing allows him to tinker with his digital models and provides a much faster time in creating the prototypes.

The use of the hair as the place to attach the Ontenna is also very ingenious. After a very thorough study, Honda found out that some of the deaf have an aversion for anything touching their ears for fear of irritation and further damage. Placing the device on clothing or other body parts could either constrict the user’s movement as deaf people use their upper extremities to communicate or lessen the Ontenna’s pick up. Using the hair is the perfect place as it is conducive to picking up vibration without the device going anywhere near a part of the skin.