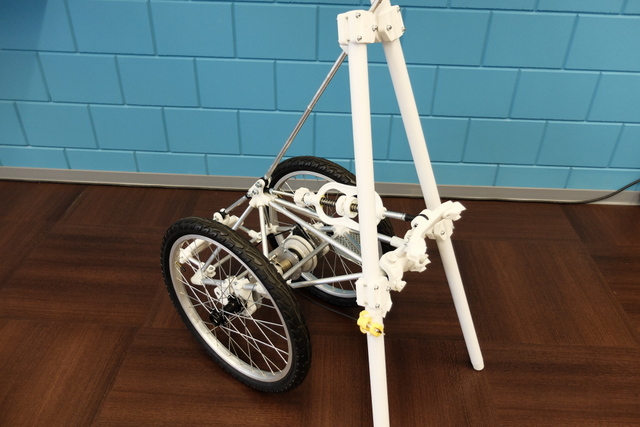 It is one of the most common movement disorders in children. It can be caused by different factors and can be seen in a variety of ways. Cerebral Palsy is defined as having lesions in the parts of the brain that deal with balance, posture and how we move. The signs of this condition can vary from very stiff muscles up until poor movement coordination and impaired senses. There is no known cure for Cerebral Palsy and this disorder can be detected early in life up until the infant starts missing development events.

But all hope is not lost, despite its incurable nature and the serious effects on the affected individual, there are a lot of support machines and practices that can be used so that the individual with Cerebral Palsy can live a normal life. These machines help the individual as a support or augmentation of the body so it can function normally.

One thing we need to understand about this condition is that it while it can hinder movement and the senses, it is not a total impairment. A person having Cerebral Palsy has a specific problem where they need assistance. The problem may be movement, balance or poor muscle coordination or a combination of the three. Once the movement or balance issue can be addressed, then the individual has a chance to live an almost normal lifestyle.

In most cases of Cerebral Palsy, there is a lack of balance wherein the patient has to exert extra effort to walk or move around. To address this problem, a few medical experts and a team of engineers came up with the Hibbot system. Using a 3D printing system, they made a device that assists the patient while they walk.

The Hibbot is unique because it helps in the physical therapy process of the individual rather than having that person use a crutch or a walker. It provides support for the individual without having the patient becoming dependent on that device The Hibbot holds the hip and the pelvis, but is flexible enough to keep the body aligned while walking. Aside from that, it keeps the hands free and exercises the muscles used while walking. Instead of the individual relying on a device, the Hibbot helps the person do the function on his/her own. 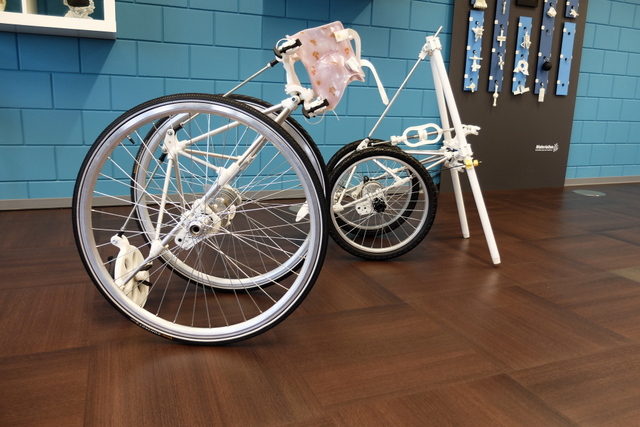 Users of the Hibbot are given a chance to live a normal life. The device is an aid for that person to achieve their goal to live normally. Created using 3D printing technology, with the help of physiotherapists and engineers, The Hibbot represents the hope for Cerebral Palsy patients to becoming normal unaided and functioning members of society

As of the moment, the Hibbot is still helping individuals with Cerebral Palsy and many more are coming up with ideas and inventions like the Hibbot which can assist a patient by supporting them and at the same time, help in the therapy for these individuals. 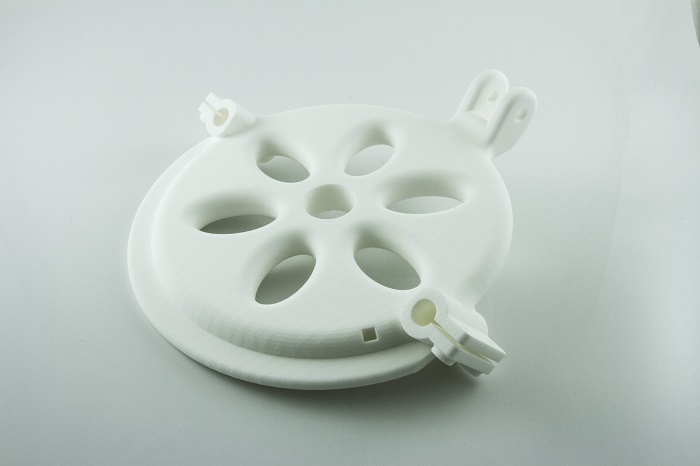