Was It Fake or Not: Nintendo NX Controller

Was It Fake or Not: Nintendo NX Controller 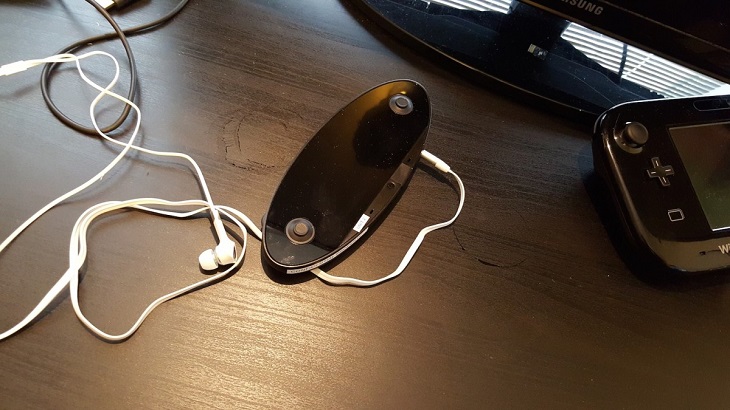 For all the hardcore console fans out there, there might have been pictures that have been leaking over the past few weeks wherein a supposed concept of the new Nintendo NX Controller. In the light of the new controller, there has been little information about the new device and this has been the target of internet trolls wherein speculations have been made.

The first image released has a white design and almost no visible analogs and that image garnered much skepticism around the internet. Few days’ later people started to assume that the image was a fake and another picture leaked and, this time, it was very convincing because of the high quality takes. The black version of the controller changed the minds of the audience over at Reddit. Many of the audience were displeased about the design and how it is not comfortable to hold but overall comments were about how futuristic the design is. In the end, people found out about the truth about how both designs were fake but what caught most of the attention of the people was the process of making the said controller. 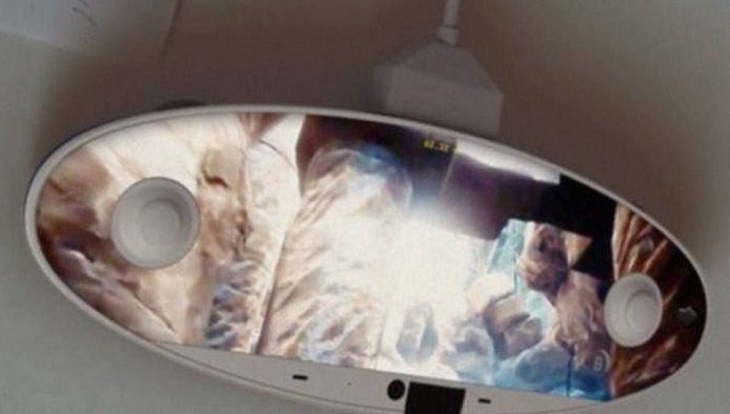 A 22-year old co-founder of a Finnish 3D printing services, Frank Sandqvist inquired at CNC Design about the leaked white version of the controller and decided if he can replicate the design by 3D printing it. At first, the process was impossible to recreate but with the skills of Frank, it only took him less than a day to come up with a concept design.

Frank used only a Formlabs Form 2 3D Printer, CAD software and the hyped up audience about the first leaked image. The designed was made by using an Autodesk Fusion 360. 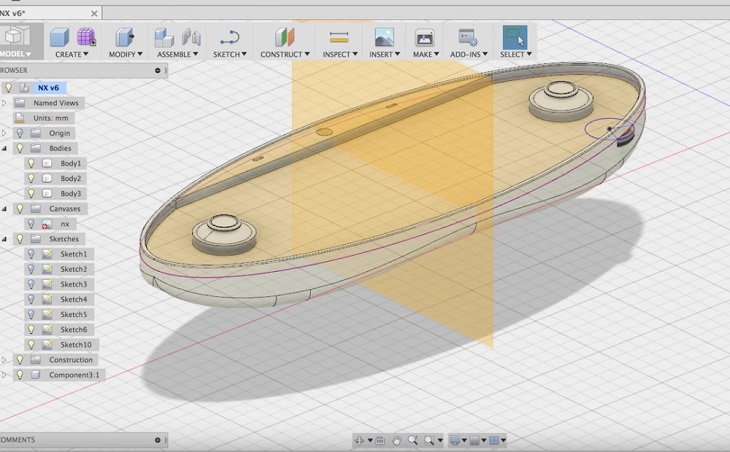 In a world where everything seems to be fake and counterfeited, the first image was declared photoshopped by the gaming community thus Frank took the opportunity to replicate the image and in the process, making it believable and legit.

There were minor details about the images that made the gaming community decide about its design. Stickers and quality of the design were all it took for the community to render it as a fake but Frank considered all of these factors and posted a video in Youtube on how he made the second controller.

For what it’s worth, the gaming community and internet users were pretty much amused about how Frank pranked the internet and also the media. The community took it lightly because of how Frank explained it on the video that he uploaded. He pointed out that in today’s technology, 3D printers can replicate almost everything. 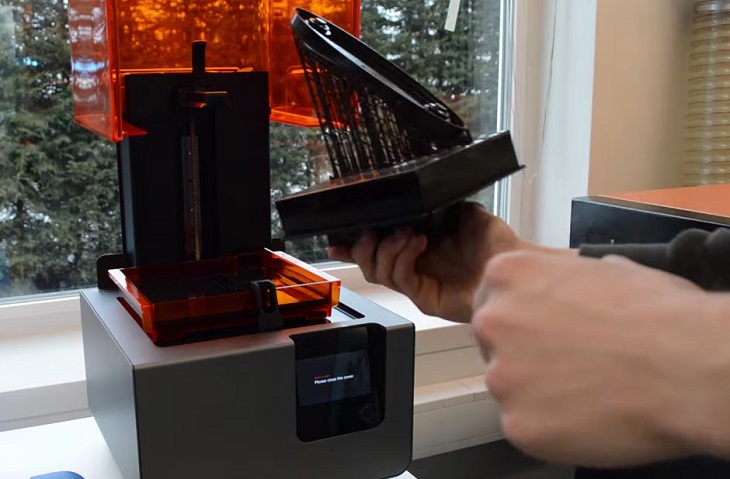 In addition to the revelation, the gaming community was quite relieved when it was declared to be a fake. The design and analog placement were terrible and the Nintendo community was not going to settle for a new design that has quite a huge difference compared to the one’s the community were used to.

At the end of the day, it was really amusing how Frank used a 3D printer to fool the gaming community. Creating a realistic design and convincing the public that it was real was the deal breaker.