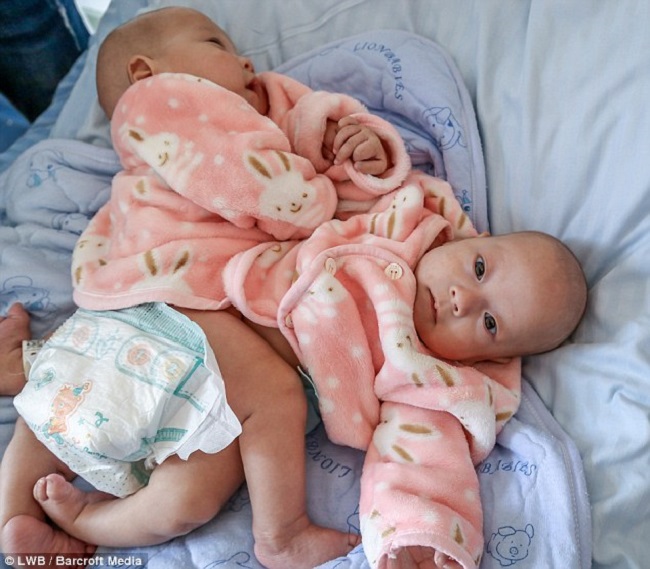 The medical industry optimized the use of the 3D printing in many surgical preplanning and procedures. One of those is in the surgical procedures done to separate a conjoined twin in China. The use of the 3D software has been widely used now not only in the printing needs, but also in the production of surgical tools. This software already saved a lot of lives, and as doctors study and visualize the body organ from the 3D printed replicas, they become more optimistic and efficient in performing operations and surgeries. 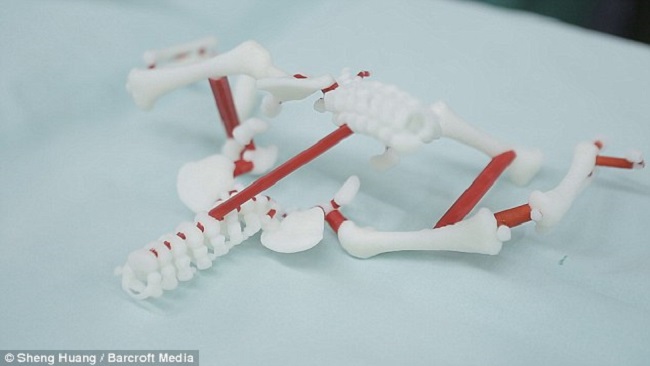 The 3D printing was in use by many doctors for the procedures needed on single organ only, but after thorough studies, this concept is maximized by the surgeons in Fudan University in Shanghai for a more complex surgery. In the remote area of the Guizhou, China, a mother from a poor family gave birth to a conjoined twin, Yu Ce Yuan and Yu Ce Xiang. She was not able to afford prenatal checkups and care. There are also other children in the region who were born with deformities, and their parents chose to abandon them or give them for adoption. But the parents of Yuan and Xiang opt to have a better option for their twins. 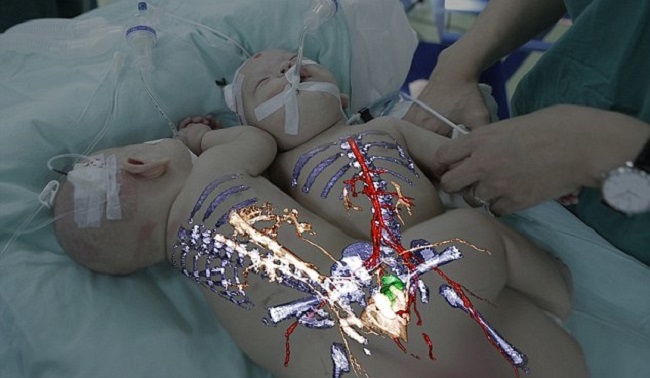 According to the mother of the twin, she never knew the babies have abnormalities. She only felt terrible pain and difficulty when they begin to grow inside her womb. She also suffered bleeding, but giving them up was never an option to her despite the hardships. She also never thought of giving them to other people for adoption. She only wanted them to be alive and cared for as long as she could.

The family was very poor that they cannot afford the babies to undergo the surgical procedure. But a charity institution in Shanghai, the Love Without Boundaries, assisted the parents of the twin in raising the needed money. They came to the Fudan University for the procedure and surgery. 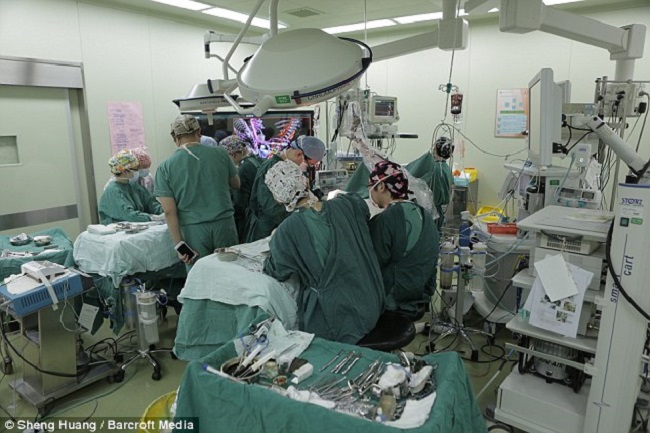 The surgeons and the whole team of the Fudan University handling the case of the twin studied the condition of the conjoined twin through the 3D printed results. They combined the CT scan and MRI results and produced a 3D printed model so they would know where and how to separate the twin. They were able to develop plans for the procedures they will perform, and the same results were also used by the orthopedic team for the rebuilding of the pelvic bones of the babies. 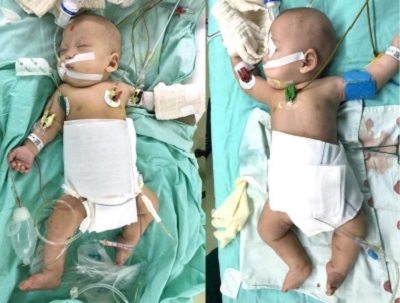 Fudan University did the procedure on the 24th of February this year, and it was the first hospital in China to use the 3D printed system. Yuan and Xian were successfully separated although they still need more surgeries to keep them healthy, and with the same procedures, nine other conjoined cases are on the list for their next operations. The 3D Printed models are now among the technologies that many surgeons are further developing for the procedures they will need to perform in the near future.