3D Printer Noise Can Be A Security Threat

3D Printer Noise Can Be A Security Threat 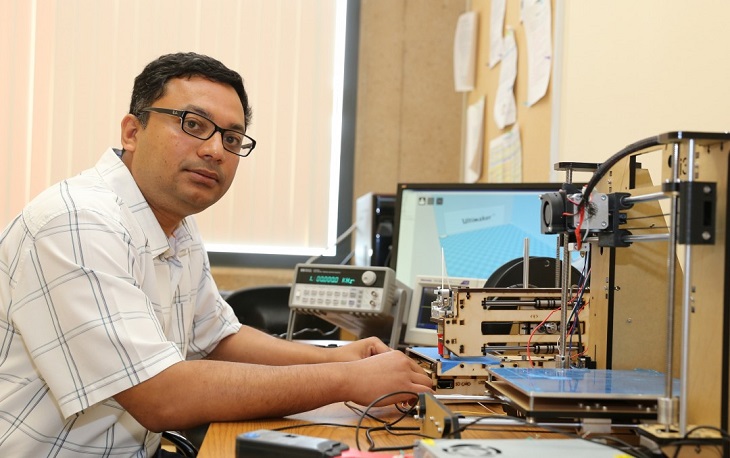 Everyone has been a victim of a computer virus one way or another and it poses a great threat and a whole lot of stress for the owner. A virus can not only make any computer perform slower, it can also infiltrate the system by accessing personal information about the user.

Even with the most sophisticated passwords, hackers will always find a way to crack that code and the internet is not always about fun and games.

The intellectual properties when it comes to 3D printing has been well known and laws that protect these properties are still opening a challenge to cyber thieves. It is only a matter of time when hackers steal away other people’s design and market it for gains. 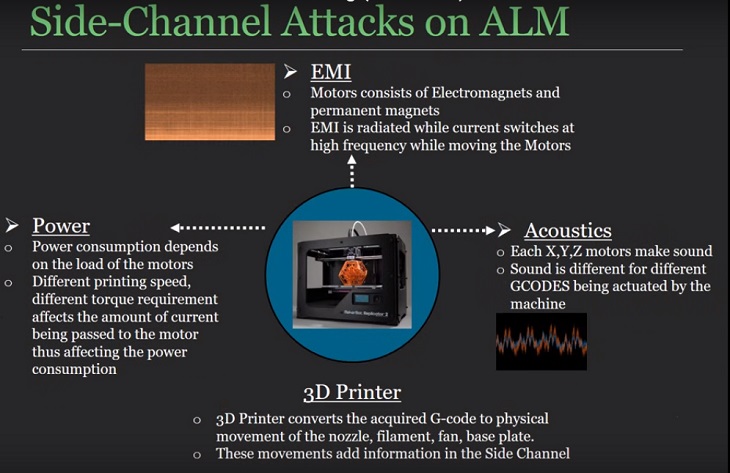 Certain researches at the University of California, Irvine discovered that a cyber thief won’t have to wait for the files to be uploaded online anymore. There is a possible way to steal that information directly from the 3D printer just by the sound it makes.

Mohammad Al Faruque, computer scientist, research team leader, electrical engineer, and the director of UCI’s Advanced Integrated Cyber- Physical Systems lab, had discovered the possibility of an ordinary recording device such as smartphones to record the very noise that the 3D printer makes. This may sound quite naïve and bogus but by analyzing the recorded data; a thief can reverse engineer the item produce and print it somewhere else.

Faruque has also added that by the essential laws of physics, the energy can be converted from one form to another. These forms of energy can be translated which can become emissions that contain information.

The team tested this theory and the results are shocking. The team was able to recreate a key-shaped item with 90% accuracy by just analyzing the recorded sound data made by the printer when it was producing the original item. The team is set to present this information at this year’s International Conference on Cyber-Physical Systems. The said event will be on April 11-14 in Vienna. 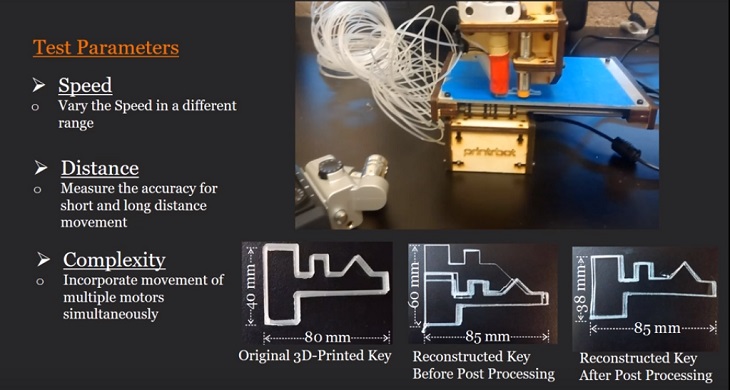 Faruque also added that the discovery is already attracting departments at UCI and also with other government agencies that recognizes the possibility of security breaches when it comes to the manufacturing aspect.

It is important to secure these trade secrets because it can deal future manufacturers great losses when this becomes an actual threat.

3D printers are protected from cyberattacks with the help of the G-code encryption on the source files. This is the reason why there are no reported issues of theft when it comes to intellectual properties. As crazy as it sounds, the discovery must not be taken lightly as hackers will always find a way to crack that code. 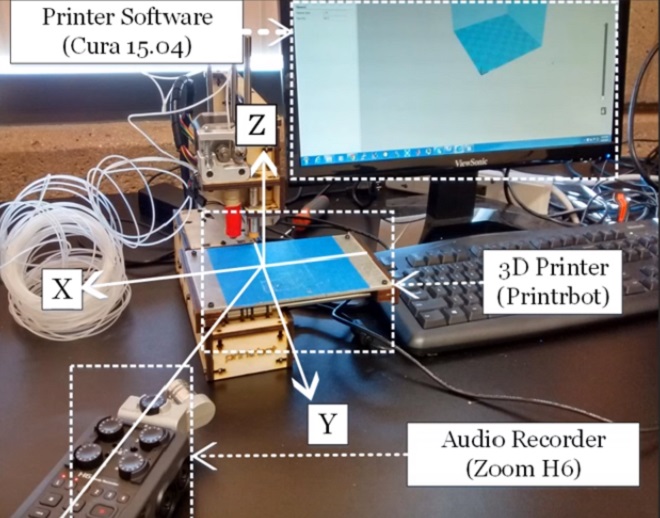 Lastly, the interesting new discovery in line with the intellectual property issue and other security concern when it comes to 3D printing poses a great threat to creators. It is also possible that the speculations made in the discovery might not ever come into action but if it does, it will surely become a problem in the future.