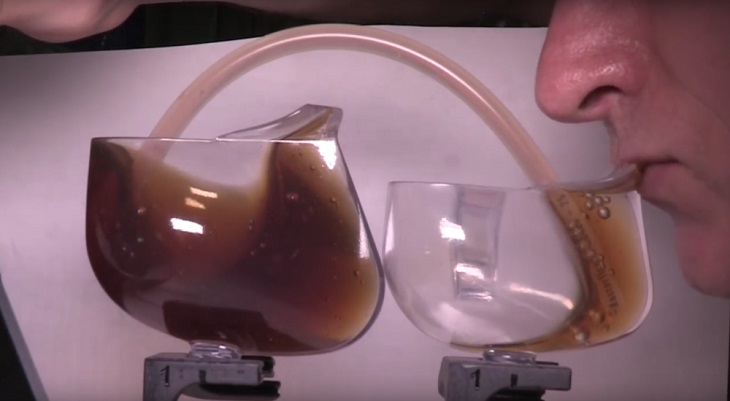 When others say that coffee makes their day go round and that not being able to drink it once a day is something that will bother them for the rest of the week, one often takes it with a grain of salt. But, when ISS astronauts complain about not even being able to smell their coffee, the complaint becomes not only thousands of degrees more valid, but becomes an issue that has several more consequences other than the inability to take in caffeine.

It is very well known that a zero gravity environment causes objects to act so much differently than what people are used to seeing or experiencing on Earth. The weightless environment makes things float, including liquid. As coffee is liquid, it is understandably sealed in the ISS. These astronauts certainly have more important and time-consuming work to do other than dodging scorching hot globules of coffee. Instead of the usual pleasantries of a drink, it almost always becomes a boring exercise even to just have a sip. Without the ability to smell the coffee, one can only imagine just how eerie that would be. 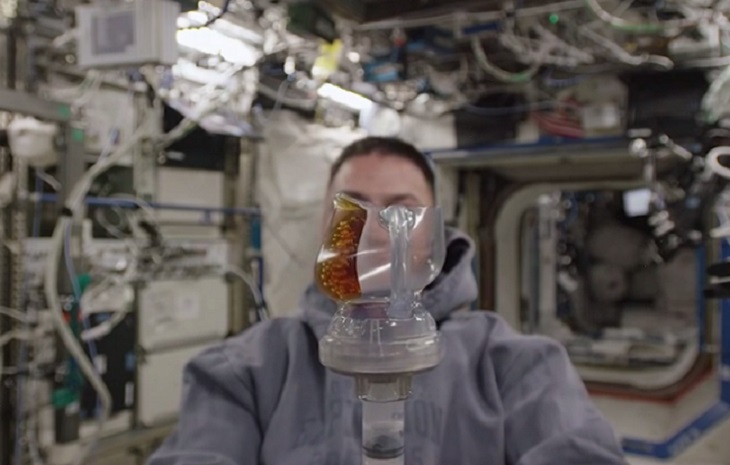 As always, necessity is the mother of invention. What naturally works on Earth takes cutting edge science to achieve in space. Astronaut Kjell Lidgren was not going to let the weightless environment weigh him down without brewed coffee. He worked on a 3D-printed cup made by his Portland State University Professor Mark Weislogel and mechanical engineering graduate student, Drew Wollman to finally get his cup of fresh brewed coffee as opposed to settling for the instant variety.

The brewing capability aside, the 3D-printed cup’s unique design and structure allows coffee to stay in the cup even without a lid. This is definitely THE weird image while practically all things that are not tied down are floating inside the ISS. Either with a slow slip or one huge gulp, astronauts have the ability to smell and drink their precious brewed coffee through what is known as a capillary connection. It may sound simple enough, but it almost requires rocket science to pull off. The ISS astronauts have even experimented tossing the cup between themselves and the coffee still continued to remain in the cup as if by magic.

The success of this 3D-printed coffee cup has several implications regarding how liquid is handled with this kind of zero-gravity setting. As different kinds of liquids react differently to this weightless world, this otherworldly ability to hold the liquid on the surface of the cup is an amazing start in coming up with other containers for liquids in space. The 3D-printed cup also stands out because of its reusability. Because resources in the ISS are highly-prized and valuable, this can be a prototype of future models that will help the scarcity of materials in the space station. 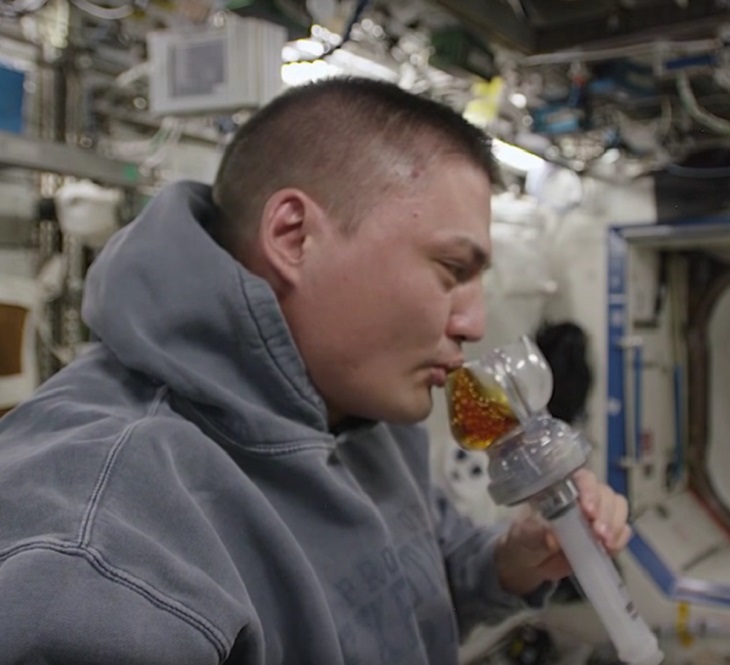 Finally, the development is another insight regarding liquid management in zero-gravity. Obviously, coffee will not be the main liquid to be used in space. The ISS wants the ability to effortlessly move fuel, water, and coolants without having to use more time and equipment than necessary.