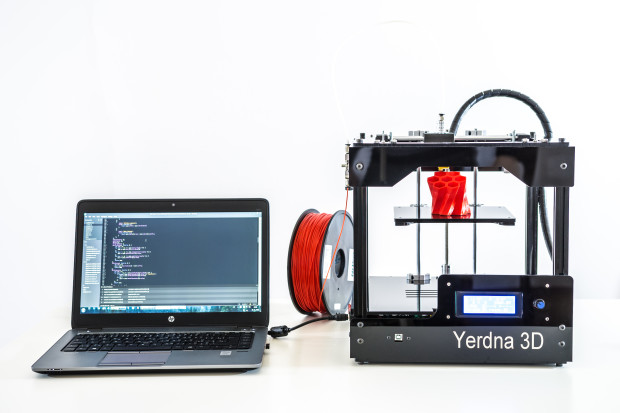 A team of three people from Bratislava, Slovakia, were looking for a 3D printer that would satisfy their needs. They needed a desktop 3D printer with big rigidity and a solid frame. However they couldn’t find anything suitable out of nearly 120 models of 3D printers. That’s why they decided to design a printer of their own. The majority of the printers were not actually desktop machines – they occupied too much space. If they found real desktop printers, they resembled more children toys.

Then they decided to develop a desktop 3D printer with the dimensions of 30x30x30cm having strong rods and a solid frame. Here are the aims they set: 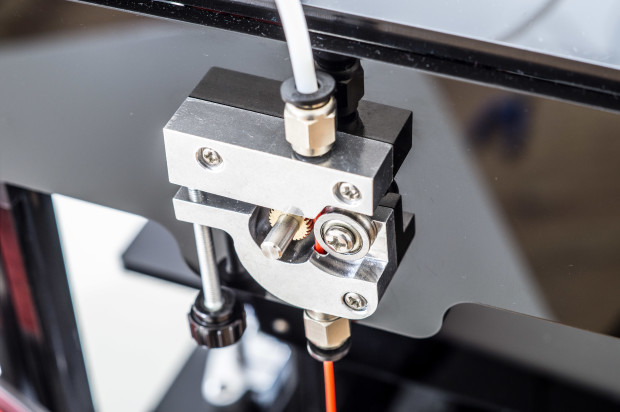 The result of their job is Yerdna 3D. Currently the printer has a built-in display, where one can view the information during printing. You can also change the necessary settings before or during the process. The printer has a built-in SD-card reader, so there is no need in PC connection. This feature makes Yerdna a portable 3D printer. In case you need to connect your computer there is a USB port.

What possibilities does Yerdna give to its users? First – checking the 3D models prototypes; second – a limitless range of possibilities for hobbyists and enthusiasts in designing objects. You can 3D print nearly anything you can only dream of – school projects, 3D models, ideas, whatever. 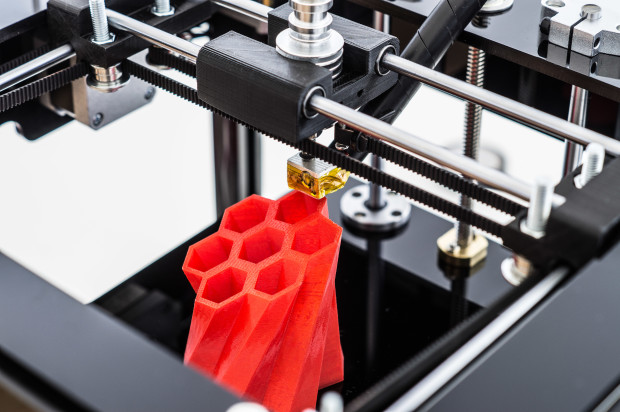 The team has started an Indiegogo campaign and it is in your power to support it and give it a go. If you support the project, the team will be able to send their Yerdna 3D all over the world. The printers will be available at better prices. You will be able to get a nice 3D desktop printer with the printing volume of 13x12x13cm. 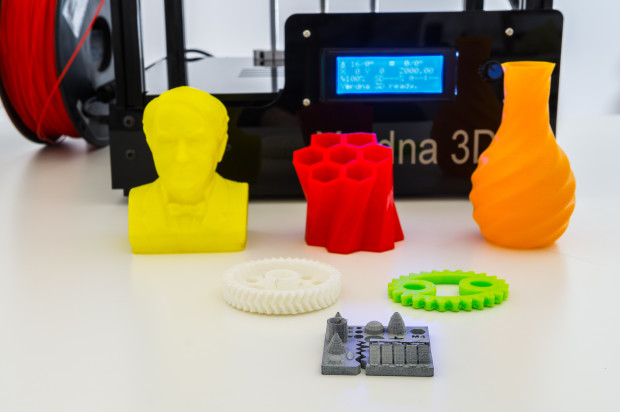 The project is absolutely finished and they team have tested it many times, so it doesn’t seem to feature any risks. After the campaign is over the printer will become open-source. Yerdna is most suitable for DIYers, hobbyists and even children as it is low cost, compact, with solid construction and provides good quality prints (which can be compared to that od more expensive devices). Surely the team will constantly upgrade it adding new features for your comfort.