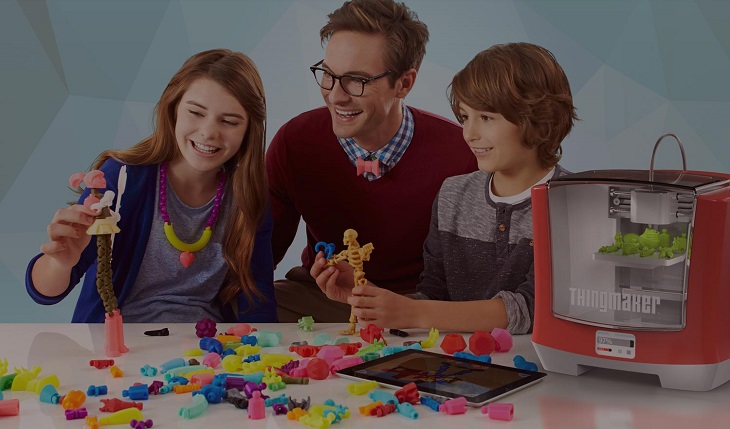 Age is only a number when it comes to toys. Do you remember how you used to spend your free time as a kid? How things seem pretty simple and the wide variety of toys you have in your playroom and wonder how in the world are today’s kids going to enjoy all that imagination, creativeness, and fun you can have without technology?

Technology has improved over the years and it affected the daily lives of humans. This generation would never experience playing with rocks and sticks outside the house or even making kites from scratch. There were also “high-tech” toys back in the 90’s namely, Skip-it, TMNT pizza shooters, and the older version of Creepy Crawlers which is also called the “ThingMaker”. The toy composed of metal that can mold into jello-like insects when heated with the addition of a colorful substance which adds more creativity when molding. These wobbly things were not made to be eaten rather you can use to scare off parents and siblings. 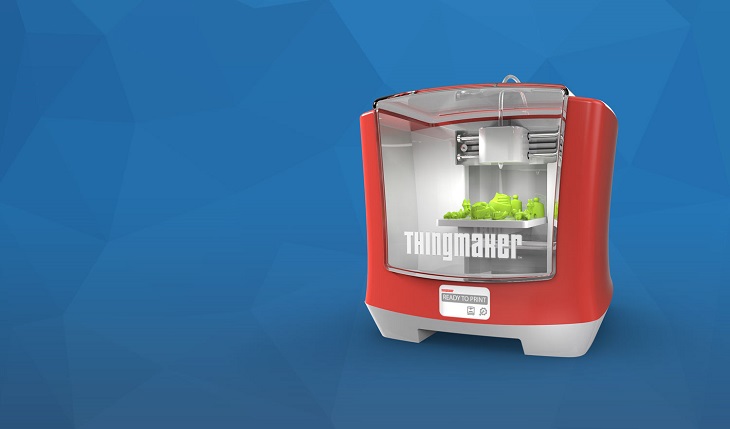 There were a lot of high-tech toys back in the days that most 90’s kids feel nostalgic whenever a 90’s kid come across one.

Mattel, the creator, recently revamped the “ThingMaker” and now with its less messy way of creating insects. Mattel developed a 3D printer for kids which raises the bar when it comes to the innovation of children toys.

The high-tech feature of the new “ThingMaker” was revealed during the Toy Fair in New York. The metal molds and chemicals were substituted by PLA filament. The toy also has an app for IOS and android handhelds. The 3D printer toy will be released on the market in fall. The application is now open for downloads where you can design figures for the 3D printers. Pre-orders are also available now on Amazon. 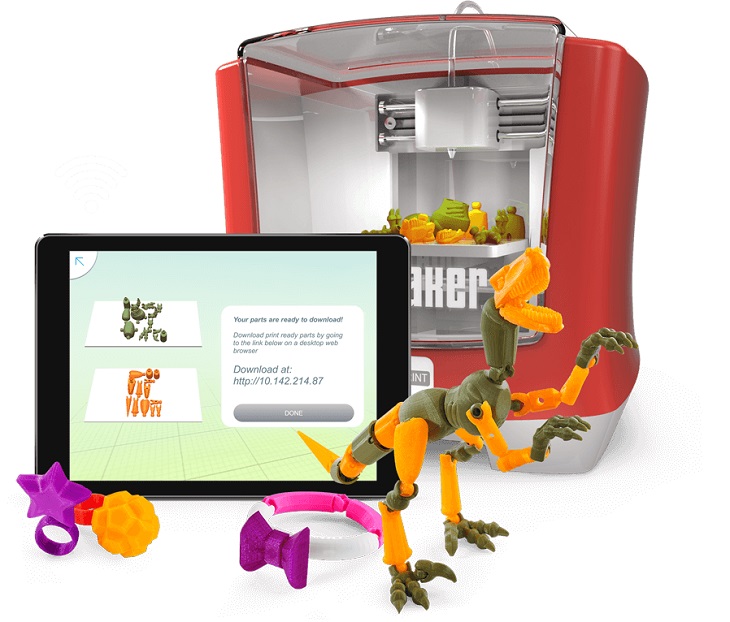 While waiting, Aslan Appleman, the senior director of Mattel, explained that they are going to use the remaining months before the release to learn and gain more precise analytics on how kids are going to use it. He also added that this will allow makers to explore more about the ThingMaker ecosystem.

In today’s generation, children will usually choose handheld gadgets over playing outside and socializing but nevertheless, the ThingMaker Design App is an easy-to-use application that lets kids design toys with a drag and drop palettes into a template feature. 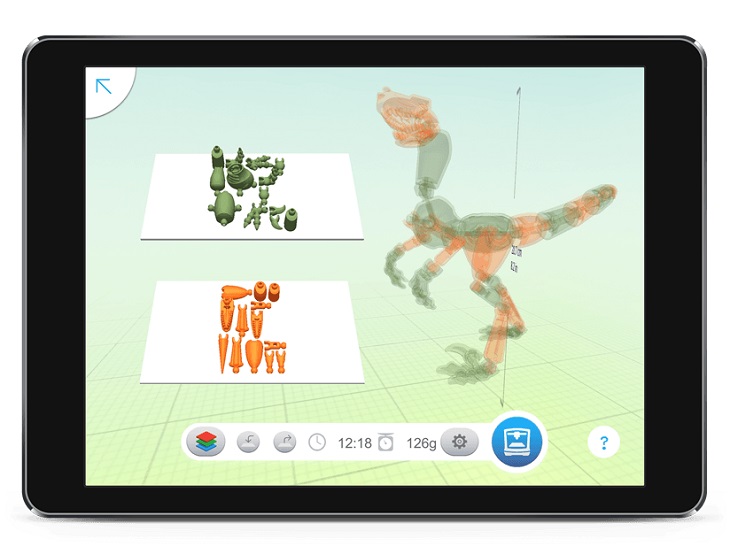 Kids can choose the colors in the application and then the machine prints it one color at a time. There is a safety feature lock whenever the toy starts printing which is very convenient.

The application was designed by Autodesk, who announced a partnership with Mattel last year for the main goal of creating the 3D printing technology for users. The great improvement of the toy bears no resemblance to its older version but nonetheless this toy was made for this generation. 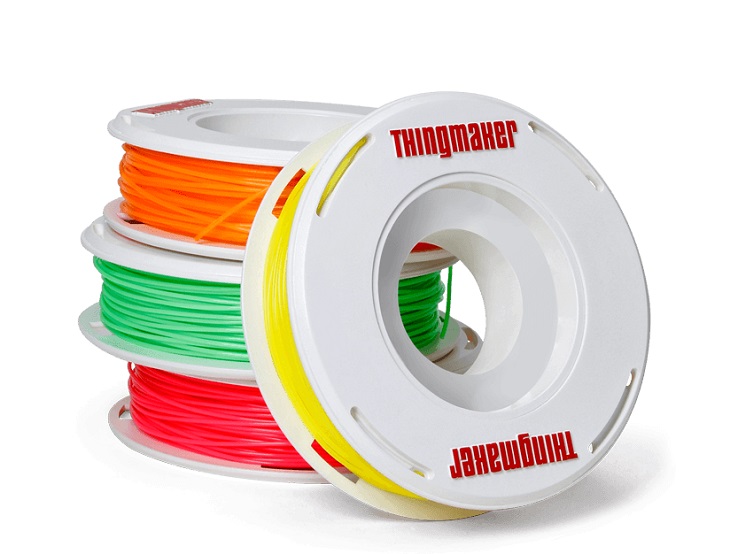