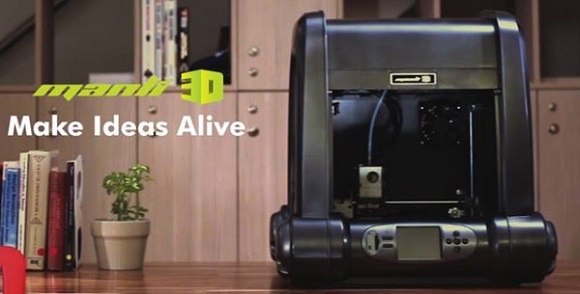 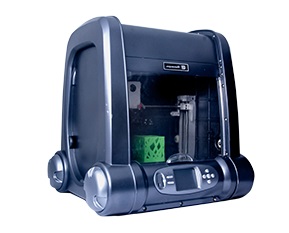 Manli Technology Group has been the most important producer and supplier of MiniPCs, NVIDIA GeForce Graphics Cards, Bluetooth Handsets, Motherboards and other elements since 1996.