3D printing is an amazing technology. The world has just been blessed with a very effective and very efficient module in which to create three dimensional models from digital designs on the computer. It is a fun and exciting way to experiment and find ways to make new things out of filament or any moldable material.

But most 3D printers have prices that range from above $100 to over $10,000, which is ridiculous because most people don’t have that much money. Still, it is a very helpful and fun way to exercise great creativity and superb imaginations for practical use. 3D printing is a boon in the manufacturing of industrial parts; it has also served well in the medical field, so why not let other people tinker with their own 3D printer? 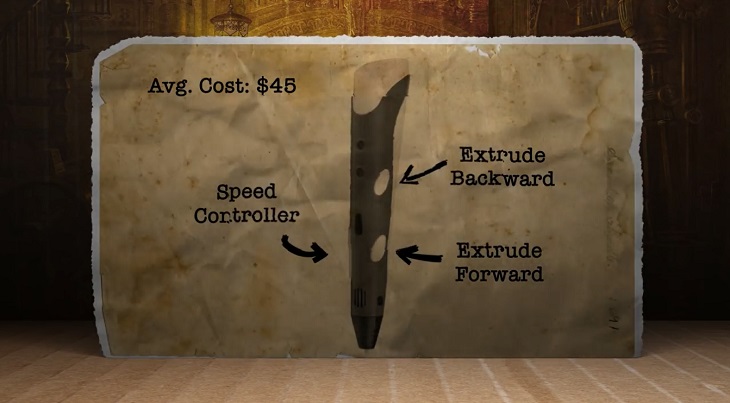 Though 3D printers are already commercialized, it’s a long way before this technology can become a staple item in a household. It definitely can become a great learning tool because it is essentially a module for people to discover what they can do with a design that’s made in a computer and a machine that converts that design into a physical model.

Schools and other learning institutions can definitely benefit from these machines, but they’re expensive. Thankfully, there are people who have a talent when it comes to manipulating objects and tinkering them to create something entirely new. If they are also generous enough, they would share their creations online so that other people may have the chance to create their own versions of these modified items. 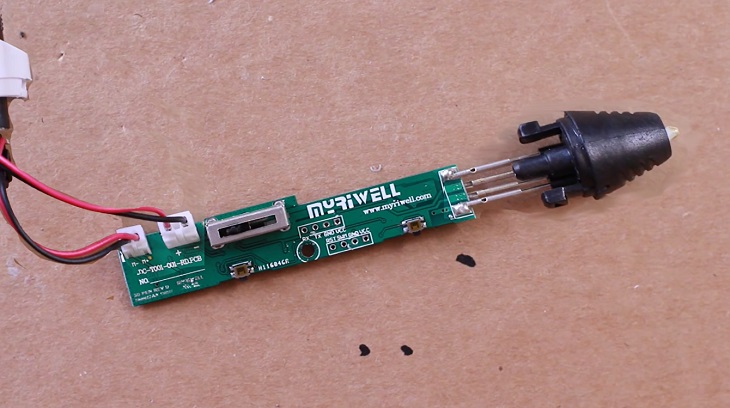 Tinkernut, a YouTube channel that focuses on machines and tutorials on how to make such machines, has uploaded an interesting video that lets people make their own 3D printer from affordable materials. The video is entitled “How to Make a Cheap 3D Printer.” As the title suggests, they would teach you how to look for cheap items that would be able to let you perform the tasks that high-end printers do.

In the video, Daniel of Tinkernut, will stress the basic parts of a 3D printer: a bed, an extruder, filament and a hot end. And that is what you would basically need when you’re going to build your own 3D printer. He would then demonstrate and narrate the steps on how to make such a machine. The video is very informative and visually interesting, so you won’t get bored even if you’re just visiting the page to see the proceedings.

With a 3D printing pen as the actual module for printing and quite a bit of tinkering and connecting, a custom 3D printer was born. If you are someone who is interested in tinkering with machines, then this project might be for you. Maybe the video from Tinkernut will become a stepping stone for people to create their own makeshift 3D printers and maybe schools can benefit from them without losing much money.

It’s an industrial revolution as technology pushes the boundaries even more. With people such as those at Tinkernut, learning and crafting those expensive tools can be an attainable task indeed.