Unlocking the Brain through 3D Printing

Unlocking the Brain through 3D Printing 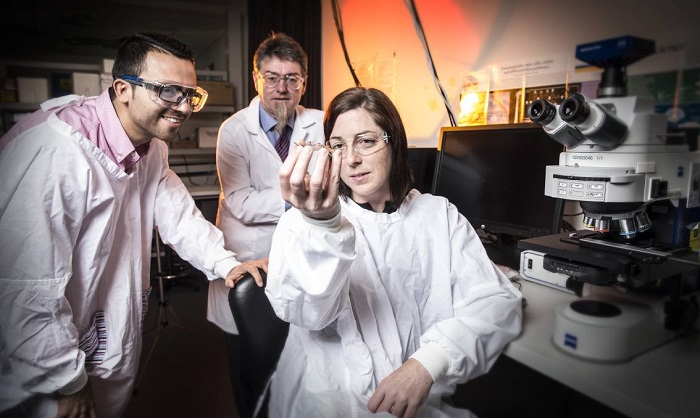 Undeniably, the most important and complex part of the human anatomy is the brain. Without it, it renders man as a mere animal, a creature that relies purely on instinct, or a less fortunate vegetable. While man has made some staggering insights into different fields and applications, he is somewhat stymied by the lack of material or the ability to delve deeper into the very thing that made him understand some of the most astonishing things in the universe. Hence, the advent of the 3D technology comes as a giant step for man in trying to unlock some of the secrets of the gray matter that exists between his ears. 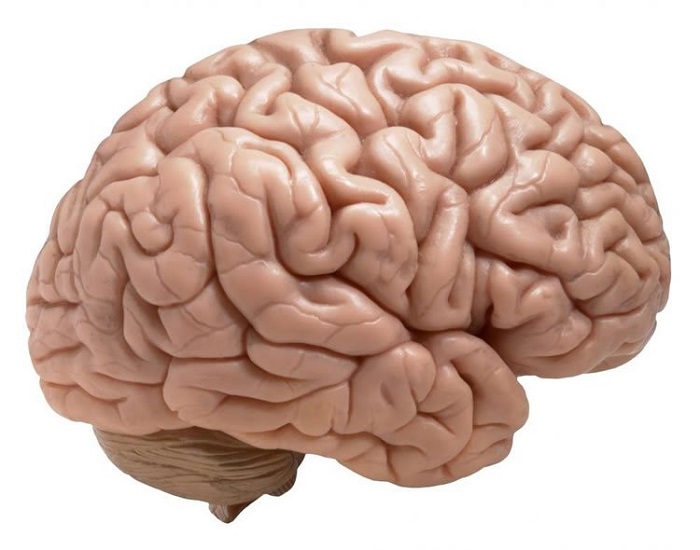 Creating a buzz in the scientific community is the result made from the actual application of 3D printing of some parts of the brain. In a stunning development, researchers at the ARC Centre of Excellence for Electromaterials Science (ACES) have established a way to re-create the functions of brain tissues through the use neural cells made from 3D printing. At the very least, it is like having a live and functioning brain or part of a brain outside of a human’s head for the purpose of research. Even at this stage, this is already the closest man has in getting hold of such a material to tinker and to study.

The biggest asset the 3D technology brings is its leeway in making changes. Researchers simply have to make changes in the digital model before going ahead with a new 3D print. It is already expected that with a much better look and evaluation of the brain, changes or better understanding are bound to occur. Thus, modifications are necessary. With a few tinkering, 3D technology offers the ability for quick alterations to the digital model without having to start from scratch. 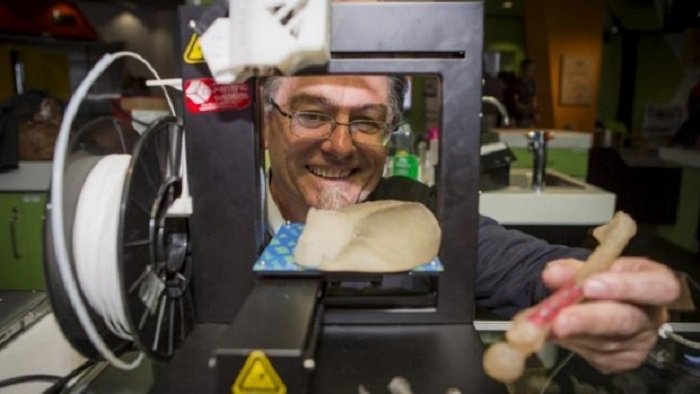 The fact that man’s knowledge of how the close to 100 billion nerve cells in the brain actually work is incredibly limited, it is of exceeding importance that researchers have the liberty to make effortless minute modifications in a moment’s notice and with the corresponding results for another round of tests. All this would be literally impossible without the digital model and the additive replication of the object. 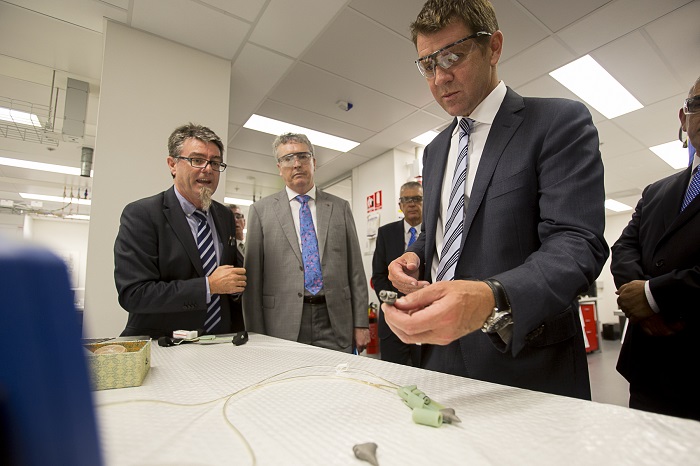 A clearer picture of how the brain works through the use of 3D printing also enhances the ability of medicine to help man with some of his most dangerous and debilitating brain diseases. Doctors will have better chances of battling or treating Alzheimer’s disease, schizophrenia, amnesia, brain cancer, and all assortments of brain maladies. The improved capacity to study the brain will provide scientists with plenty of room to research on the kind of medicine that works on certain diseases and the response of this type of medicine to certain people.

Unfortunately, and unlike some of man’s body parts, the brain cannot be transplanted nor can prosthetics be used in its stead. It is so delicate that even the most necessary operations are definitely very critical and could fail at any given time even after a seemingly successful operation. It cannot be overemphasized how significant the latest development in 3D printing has in offering better opportunities for man.

Despite its already incredible advancements, 3D is basically in its infancy stages, particularly in its actual application to the brain. Even as such, it has already helped researchers with a solid foundation with which they can begin their most extensive studies in unlocking man’s most prized treasure.