The first 3D fabric printer Electroloom is launched on Kickstarter

The first 3D fabric printer Electroloom is launched on Kickstarter 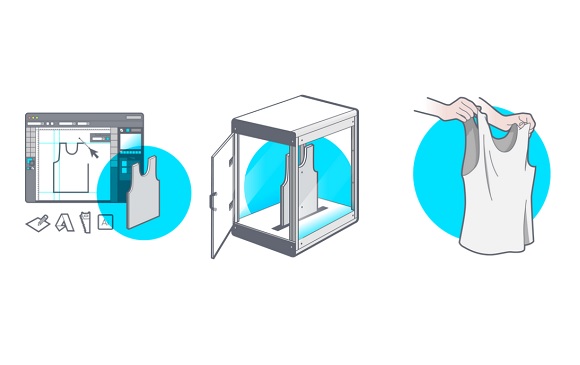 Kickstarter crowdfunding platform has given start to lots of various 3D printers. Not all of them are unique. Some of them are based on the same technology as those that are already in the market and are different only in price and size. But at the same time the Kickstarter platform has also launched some really nice devices, like the Form 1 SLA 3D printer from Formlabs or one of the latest Tiko delta-style 3D printer. One of the newest 3D printers that will probably blow of your mind is the Electroloom, being labeled the world’s first fabric 3D printer. Some facts about Electroloom appeared in 2014, but now it’s the first time that the technology has been started. 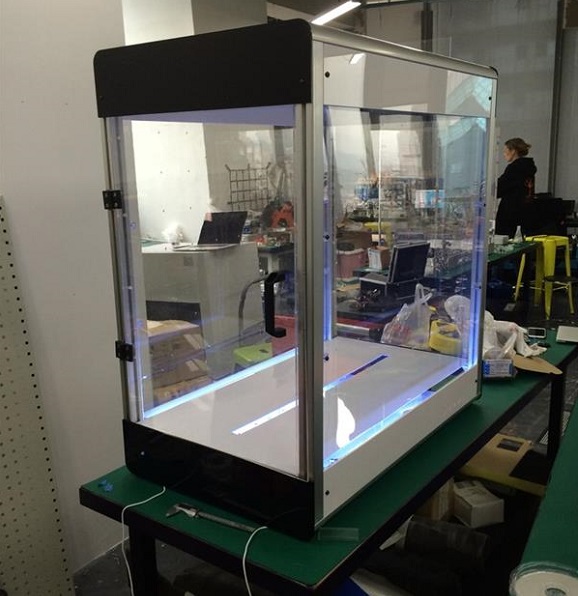 The creators of the printer were inspired by the conventional 3D printers, design and the Maker movement. Their idea was to give designers a chance to use the technology and design and produce clothes as if out of nothing. The printer, whose price starts from $4,500 for the first ten bakers, is now being developed. It will be able to design and produce 3D cloths. It doesn’t use needles, threads or stitches, but instead common CAD skill help create different designs for printable clothes.

The Electroloom team explain that thanks to their technology the conventional textile production process is reduced to only one-step. There is no need to send raw material to factories to undergo various stages of processing to produce the textile. They can turn the raw material into the ready garment. The items of clothing that can be designed and created on the Electroloom are tank tops, skirts, beanies and clothes for children, to name only a few. 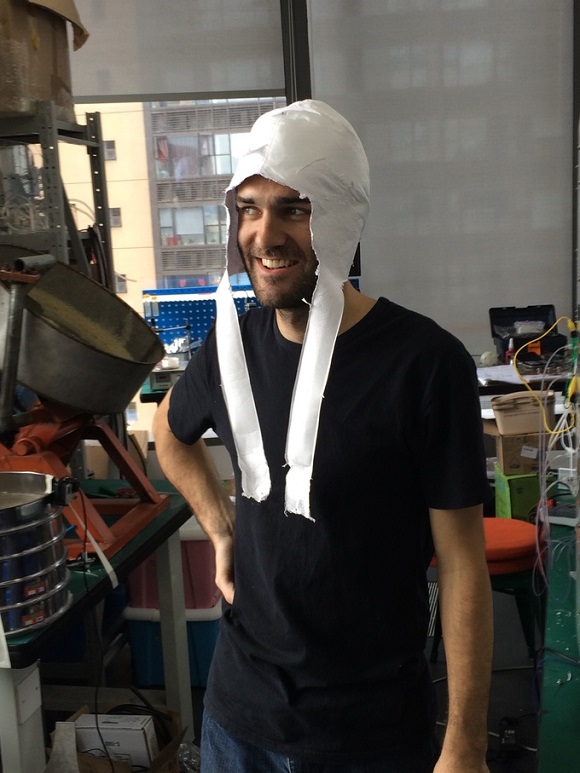 The first step in creating such clothes is making a template of the clothing you want to get. The company assures that conventional 2D graphic programs (Adobe Illustrator, for instance) will be enough to created the designs. As soon as it is ready you should place it into the printing chamber of the 3D printer. To produce the real clothing the Electroloom team created a solid solution, which through the electric field creates the layered nano-fiber structure, which then turns into the fabric and finally into the ready-to-wear garment. They called such a process the Field Guided Fabrication. 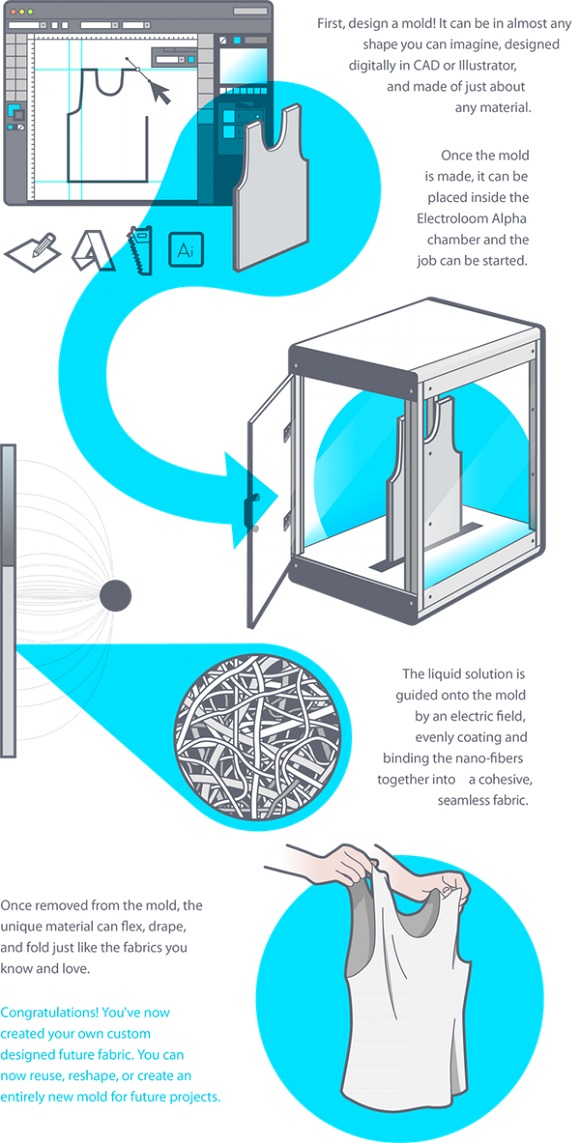 Now the company is trying to create a cotton/polyester mixture that could be used with the molds that go with the Electroloom printer. They are also developing other solutions, but the solution they have now suits all the stock molds that come with the printer and any other molds that users can create. The team have many projects for development of Electroloom and the Field Guided Fabrication technology; they are not going to stop with what they have. For instance, they are going to develop the possibility of creating multi-coloured clothes with one click.

To make their technology available on the market the team asked the Kickstarter to help them raise $50,000. They have already got most of the needed sum. The company says that their technology has a high potential. The team is ready to help everyone, if you have difficulty creating the molds or designs.