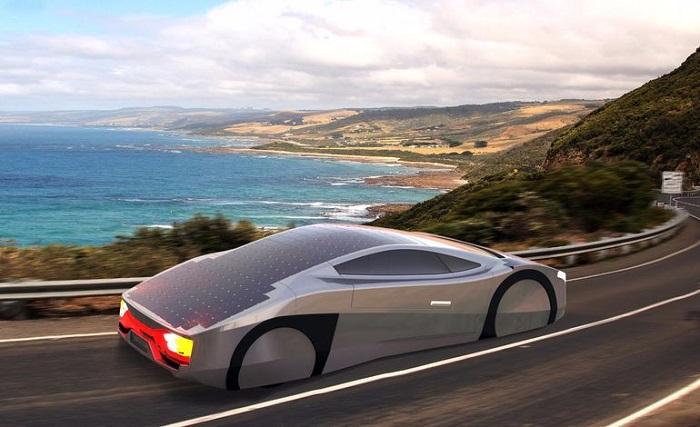 The publicity made by some cause-oriented groups that are advocating for a greener and a less polluted world is opening the eyes of everyone across the globe. In fact, certain public and famous figures are among the many supporters of these groups. These environment friendly groups have made some major headway in educating people about the use of non-renewable sources of energy like coal, oil, and gas. The now famous Earth Hour, which calls for an hour of complete end to electricity consumption, is a very clear result of the success of the movement.

The automobile industry is one of the biggest consumers of non-renewable sources of energy with extremely harmful pollutants floating in the air as an immediate result. Naturally, the quest for vehicles that rely mostly on renewable sources of energy like the sun is gaining more and more ground. The potential for a car that is self-sustaining through solar energy will not only lessen the overall costs of goods, but will also dramatically cut down the dangerous levels of pollution of almost every major city in the world.

The Immortus, a solar powered sports car from EVX Ventures promises to take the use of the sun as an energy source to a whole new level. Using the photovoltaic system of converting solar energy to electricity, it would enable the Immortus to run infinitely as long as the sun is up in the sky. It can cover the road with speeds of up to 40 MPH and can adequately fit in the passengers with very limited luggage. Additionally, pollution is 100% eradicated with sunlight as the main source of fuel.

The Immortus would be a rare creation in many sense of the word. Its looks alone would be a cause to stare. One does not often see a car that is covered in solar panels, nor do people often ride in one that uses 3D printing for the essential connecting nodes.

Since no information is yet available as to what kind of 3D printing technology is used to produce the connecting nodes, it would be safe to say that it could be any of the preferred types of 3D printing technologies. It could be the Fused Deposition Modeling, Stereolithography, or Selective Laser Sintering, more commonly known as SLS. If EVX Ventures would want to stay consistent with being natural, they might go for the first option using PLA as printing material since it uses biodegradable resources. 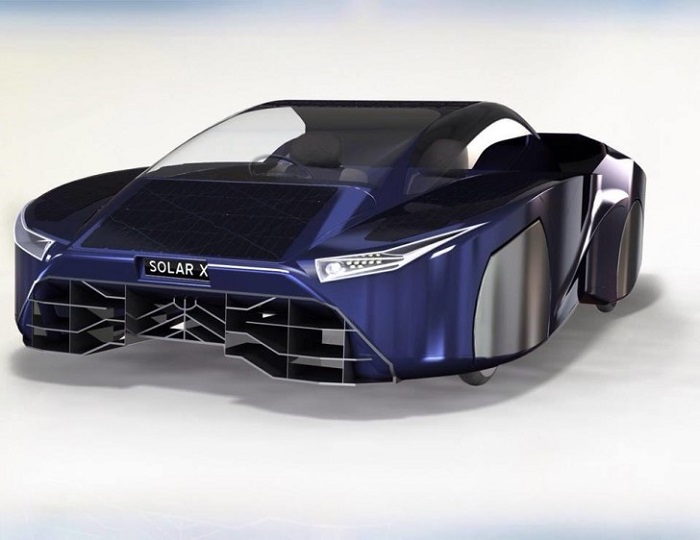 EVX Ventures have initial plans of producing only a hundred of these cars since they are not planning on mass production. Their production plans will play right into the hands with the convenience and expediency of the production of the 3D printed nodes. In short, the Immortus models can be put together by local custom car makers for ease of transport plus the resulting reduction of total price.

If the Immortus will take off of its initial production stage, it would mean that people are at least open to the idea of helping Mother Earth recover from the daily pounding she gets from her ungrateful inhabitants.