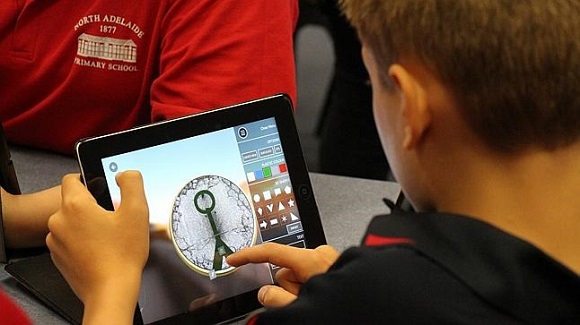 The committee that offers IT guidance for New York state schools has suggested Adelaide start-up project Maker’s Empire its help to develop a trial of the 3D printing program for about 30 schools, which is easy and clear for children. The project will start in January.

Head of NYiT (the IT committee of New York state schools) Professor Stan Silverman called  Jon Soong – Maker’s Empire CEO and co-founder. The company led by the professor spent about a year every day looking for a program like that, which makes 3D printing affordable to primary school children. 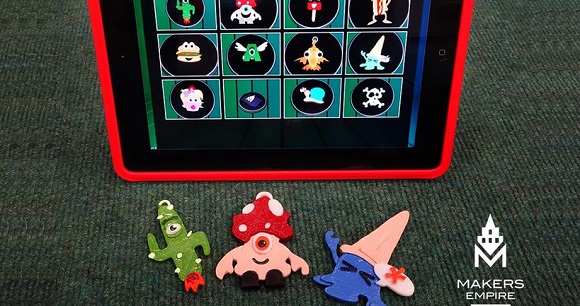 All the rest of the problems originated from the engineering perspective. All the programs for students younger than 8 years seem to complex. For teachers it’s extremely difficult to introduce AutoCAD to five-year-olds. The Maker’s Empire have advertised their ideas to NYIT a couple of weeks ago, and it was especially interesting to find out that they’ll have to hire additional staff to develop a pilot program for about 30 schools in New York since January 2015.

NYiT cannot make schools buy their program, but they have promised to help them make the marketing strategy and establish prices. The schools will run Maker’s Empire during the trial period for free and suggest some detailed feedback, which is likely to attract new purchasers. 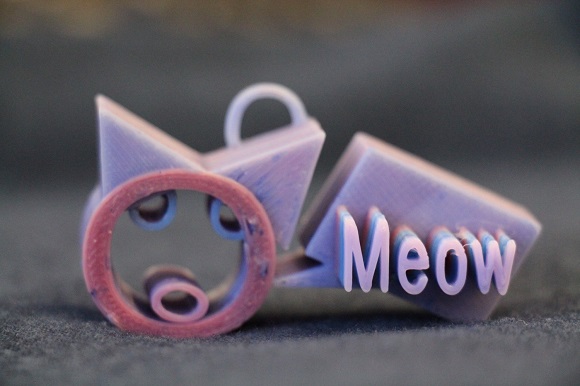 Makers’ Empire is a globally spread start-up project, which is expected to become part of the national school curriculum in the UK, US and Australia. This year they accepted it into the ANZ Innovyz START accelerator and have gained $170,000 from their investors. 12 schools have already subscribed to the program, five of which are situated in Hong Kong and seven in Australia. The sales cycle in schools seems really slow, but in fact they’re trying to push it through the system. 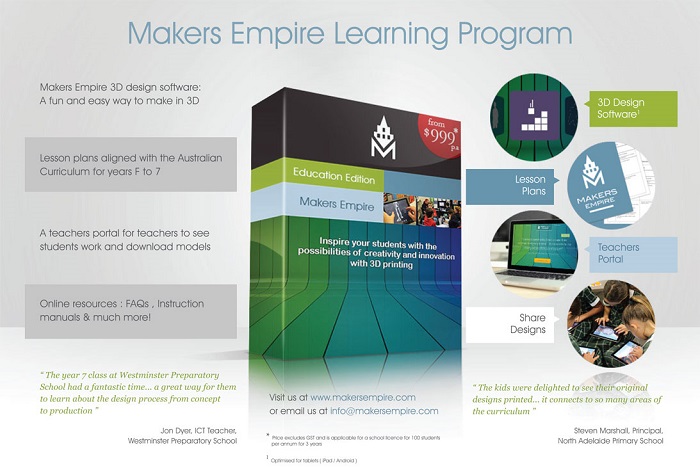 One more potential profit stream for the Empire is in their application for Ollie – the freshest robot, or “connected toy” created by graduate from Techstarts accelerator Spero. The project already raised $US30 million. The employer, who previously ran poker app start-up project, is familiar with Autodesk’s Spark Investment Fund, which helped him invest $100 million into the similar 3D printing companies. These companies are some kind of their opponents (or rivals), but they’re a bit possessive, that’s why it’s worth getting noticed by them.

Check out this video below that shows one of their programs tutorial on designing “BMO,” a character from Adventure Time: