3D printed LED lights are the world’s thinnest ones

3D printed LED lights are the world’s thinnest ones

There are lots of things in the world that we can 3D print – food, metals and human organs. Have you ever dreamed of 3D printing light like paper instead of circular bulbs? That’s what Idaho-based startup Rohinni is developing. On their twitter you can read that they 3D print light. Their main aim is to make accessible the lighting option for various applications. Their Lightpaper is the thinnest LED lightning in the world, which can be applied to almost any surface and in any form. 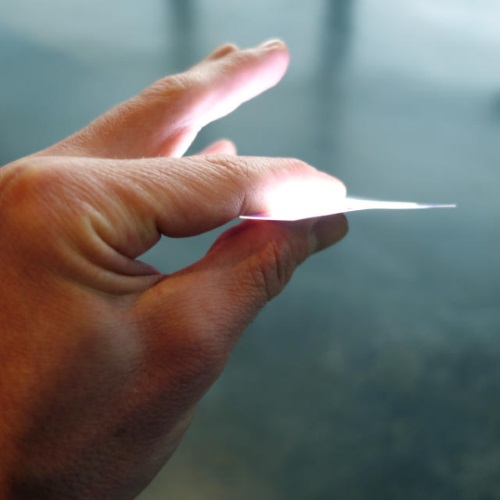 The paper-thin lightpaper is made of mixed LEDs and ink and printing this combination on the conductive layer. The result is sealed amid two extra layers. Each diode is approximately the size of a red blood cell. As the stream runs through the paper, the small diodes turn on. 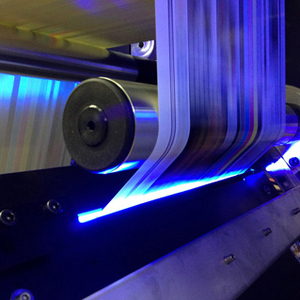 Lightpaper by Rohinni is thinner in comparison with the more common OLED lightning technology, which is widely used in televisions with flat screen and allows to produce TV sets thinner than one tenth of one inch. Bur probably the company is more interested in applying Lightpaper in automotive industry as a new way of creating wonderful taillights.

The application’s potential looks unlimited. Chief marketing officer of the company Nick Smoot told that are going to develop and 3D print lamp shades, so there will be no need in light bulbs – they will be replaced almost everywhere. 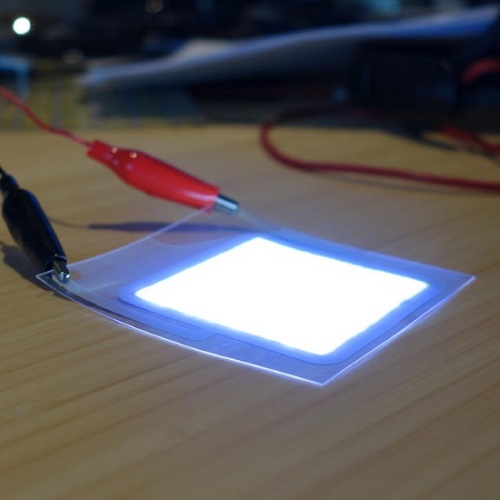 Another important point here is that finally people will design and print Lightpapers at home themselves. At the moment they’re printing light, but in the future all that will be in the people’s hands. On Rohinni’s website said that the most evident applications are lighting logos on snowboards and phone backs, bedroom lightning on the walls and message and time notifications to wear them on the wrist. 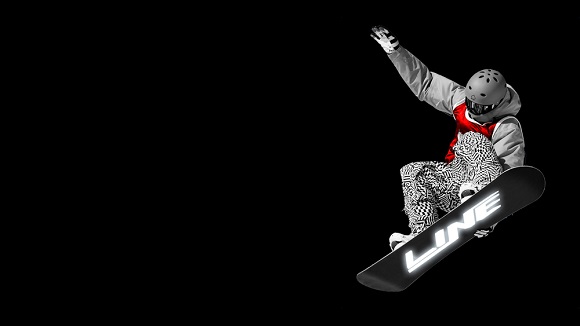 We’ve already said that Lightpapers’ potential is unlimited. The researchers haven’t fully decided yet how to use the platform of light properly. All they’re sure of is that they are trying to find ways to use light.

One of the significant disadvantages is that with the material, and the random diodes scattering. At the moment the Lightpaper isn’t bright enough on the whole surface. Smoot hopes that glimmering won’t be much trouble for the applications. The main task they’re working on now is to place diodes more accurately to make up regular light after printing.

According to Fast Company, customers will be able to see Lightpaper in the middle of 2015, since Rohinni aim primarily at industrial and commercial market. It’s second version is likely to appear a few months later.