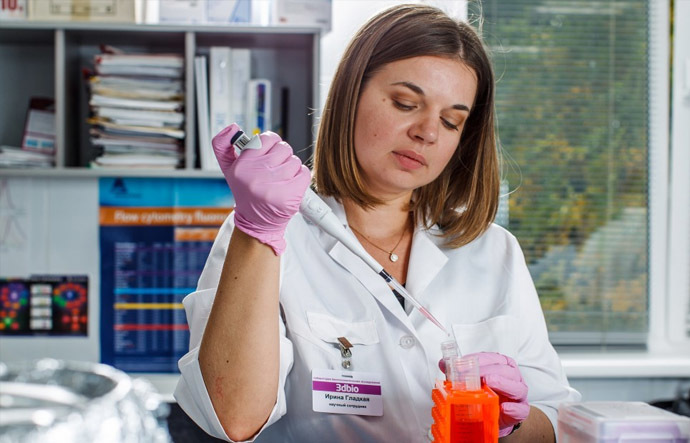 Experts believe that 3D bioprinting is the apex of the 3D printing technology as it has bigger and far-ranging impact on man than any other field. Since bioprinting deals with man’s basic components, the success in this field would ultimately mean a better understanding of his most dreaded diseases and gain considerable victories against the most deadly illnesses to date.

In November of last year, a Skolkovo, Russia based 3D company called 3D Bioprinting Solutions claimed that they would produce the first-ever animal thyroid gland. Although the goal is to ultimately produce a functional kidney for transplant, the thyroid was chosen as a testing ground since it is far less complex compared to the kidney. The thyroid gland will also be transplant ready so the researchers can immediately evaluate the effects of the expected transplant on a mouse. 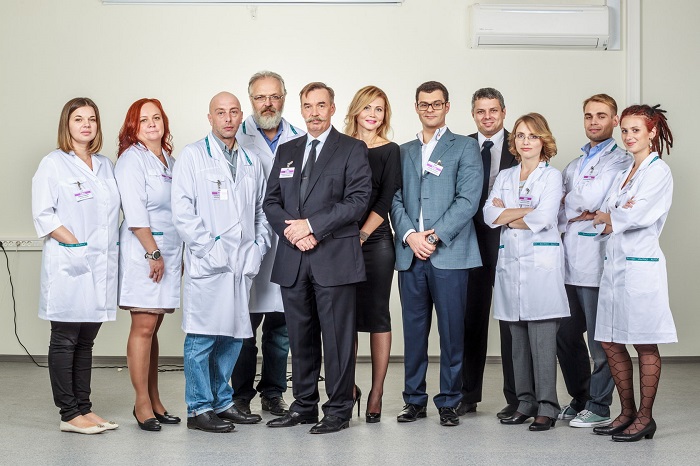 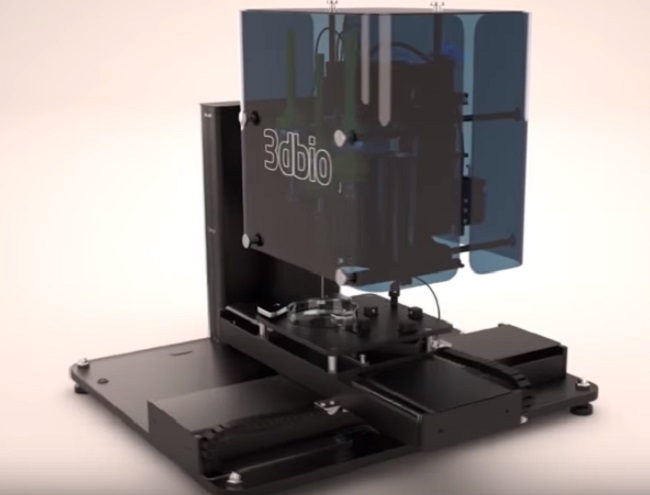 For one, the number of people suffering from thyroid problems is enormous. More than half a billion people are simply too sheer in numbers to successfully treat. The latest development in 3D printing is certainly seen as a light in the tunnel for doctors and patients alike as the next logical step would be to perform the almost impossible, which is the fabrication of a 3D printed thyroid gland and its successful transplant.

Vladimir Mironov, the head scientist of 3D Bioprinting Solutions, claims that their success would significantly reduce the risks of rejection, if not completely eliminate them, as the organ will be printed out of the patient’s own stem cells. In other words, the patient’s own stem cells will act as the “ink” for the production of the thyroid gland or if it comes to that, the kidney.

Mironov describes the fabrication of the organ in simple ways as sort of additive layering. The stem cells will be layered and held together by a substance called hydrogel. Over a short period of time, the gel melts and only the 3D printed organ remains.

The chief scientist and his team also believe that the 3D fabrication of an organ can even be enhanced when done inside a space that defies gravity. Because of this, they have persuaded people running the International Space Station or ISS to let them have a go with their experiments inside this very unique environment.

Without a doubt, man is on the doorstep of medical and bioprinting breakthroughs. If the success of the animal transplant will translate to better conditions of the subject mouse, then it is all systems go to the next steps which were seemingly impossible just a few months ago.