The breakneck speed with which 3D printing technology is moving is almost staggering. Almost every day, one can read documented amazing breakthroughs in a wide variety of fields. From the arts, communications, transportation, space flight, weaponry, and bioprinting among others, the development is sometimes too astounding to believe. Yet, it is well-known that people have produced unmanned aircrafts, prosthetics, food, and even tissues that make 3D printing the singularly most important technology to date.

What sounds even more overwhelming is the fact that this technology was previously accessed only by the elite in the science or the art world. The people who have access to such technology before are so limited that at one time, the technology might as well be science fiction. In fact, for those who are just initiated to this technology, seeing all these documented fabrications is simply science fiction jumping out of books or out of the big screen. 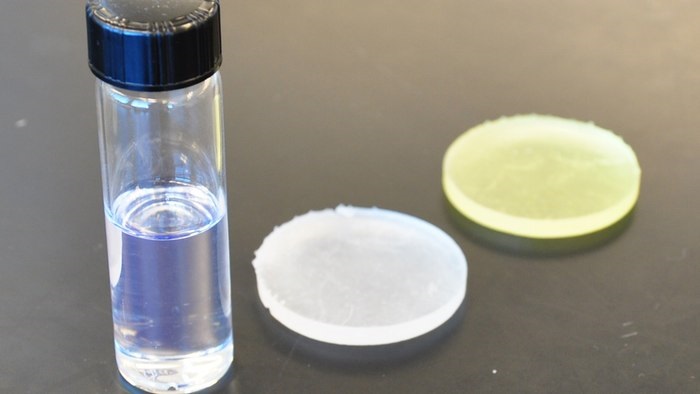 In a few years, man will successfully land and then inhabit Mars. And several years after that, conquer the galaxy with a technology so far beyond any aliens can even dream of. Right? No. Nothing ruins a wild and wooly outdoor party like the first raindrops, make that toxic rain drops.

Some of the most important and world-changing discoveries were made by accident. If this is so, the recent findings of Shirin Mesbah Oskui, William Grover, and a few researchers might be rightfully called blessings in disguise. Just last year, Oskui’s research on zebrafish embryos at the University of California Riverside encountered something rather important. He found out that the embryos suffered deformities or died when subjected to plastic materials used in 3D printing. 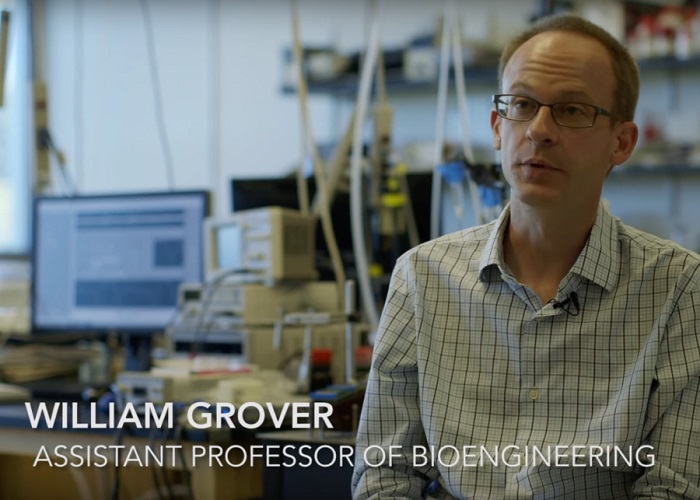 To dig deeper into this unpleasant surprise, Oskui, Grover, and other researchers tested the toxicity of 3D printed parts from two of their most used industrial 3D printers, namely the Stratasys Dimension Elite and the Formlabs Form+ 3D printers respectively. The former is a standard FDM 3D printer while the latter is a common SLR 3D printer. By 3D printing a small, circular-shaped object from each printer and placing them inside separate petri dishes together with the zebrafish embryos, they proceeded to get a sample size on how toxic 3D printed parts are. 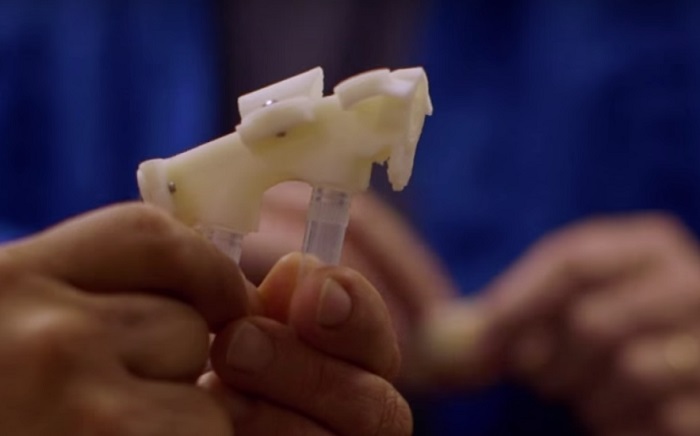 Although these are initial tests, this is still sufficient cause for the USEPA to look into since 3D printers are becoming as common as the fork. This also means that manufacturers should be more open to authorities on the type of materials they use in 3D printing. At the very least, it should be about time that the treatment and disposal of 3D printing related materials be seriously looked into. More information can be found in an article “Assessing and Reducing the Toxicity of 3D-Printed Parts,” online in the Environmental Science and Technology Letters journal.