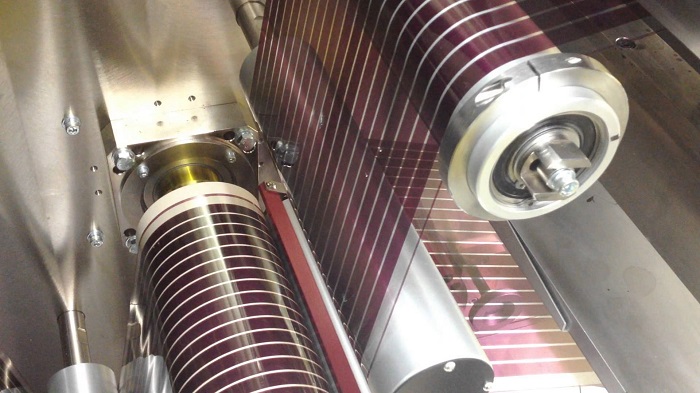 It is now evident that solar energy is the energy of the future, which will power next generation homes and skyscrapers, future homes will run on batteries which will get charged by the sun. Solar energy is upcoming; engineers and scientist have been working to optimize the manufacturing process to make the solar panel more practically viable.

Among all researchers working on it, there is an Australian team of 50 scientists’ part of Victorian Organic Solar cell consortium researching on paper thin organic printable solar cells. According to recent research, the paper thin solar panel is capable of powering a whole skyscraper; they are seeing the viability of commercial production of the thin solar panel in the near future for low power applications.

Applications of such solar panels are wide, in developed countries like Australia; such power source can drastically reduce the dependency on traditional power sources, whereas in developing countries, solar energy can reach far of region where the power grid may not be available. 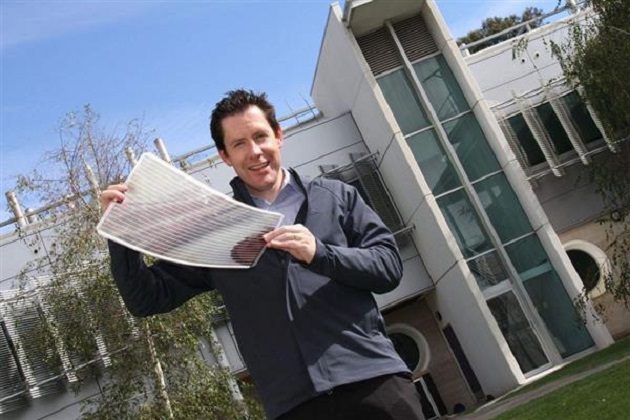 Additionally, thin solar panels can be printed onto the building materials like wall and glass, thus increasing the coverage area, potential applications and design opportunities. Researchers are also looking forward to print on smaller like on an iPAD! Thus increasing the scope exponentially.

Printed solar cells on iPhone cases, covers, laptop bags, device skin will transform them from show material to a source of much needed juice for your device – as explained by Fiona Scholes, senior researcher at Australia’s National Science Agency (CSIRO). 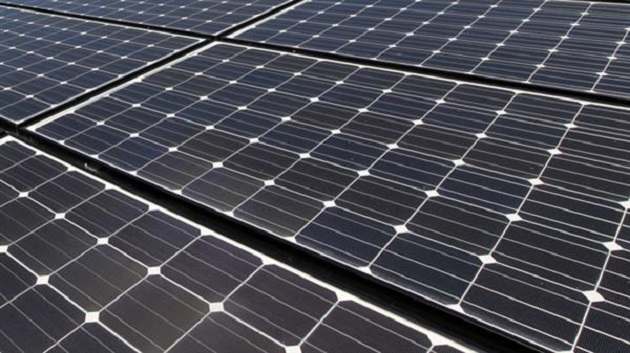 Scholes pointed out that it will be very cheap to manufacture them and it will look very different from traditional solar panels. Australian teams from CSIRO, Monash and Melbourne University have gone far into testing feasibility and research and now they are thinking about how to transport the technology to far flung places where electricity may be rare.

Solar cells are printed onto the plastic in a similar way the bank notes are printed and plugging in a solar panel is so easy that it is no different than plugging in a simple battery. The team is also optimistic about the helping hand from the government in making the technology viable to common public in a few years. As per Seible, Monash Dean of engineering – every material, including car, building can be solar cell printed and it will generate energy.

Interest from government was evident when federal opposition leader Victorian Member of parliament Anna Burke and Bill Shorten gave a visit to the lab, the visit was in line with Labor’s aim to derive 50% of the energy from renewable resources by the year 2030. 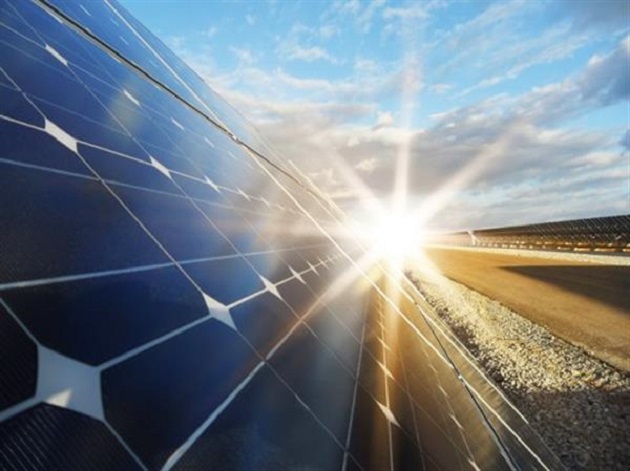 Shorten called it revolutionary technology, which has the potential to affect consumers in Australia including small businesses – technology will hugely impact the manufacturing process and energy could be derived from the sun more efficiently.

As per Seible, with government help the solar cells could be available for public consumption in just a few years, if there is a helping hand from the government. Mass manufacturing of cells would boost local jobs, unless the manufacturing isn’t shifted offshore as it happened with traditional silicone cells. He also mentioned that some of the silicone cells were invented in Australia, however now it’s being manufactured in China. So he wants to make sure that this doesn’t happen with 3D printable solar cells, he wants the cells to be manufactured in Australia as it is invented here.

The potential of such a technology is enormous and it could revolutionize the energy game – the only challenge is to make the process more efficient. The ink used in the solar panels could be made more efficient to churn more energy from sunlight, the team is confident of the outcome – as per Scholes.