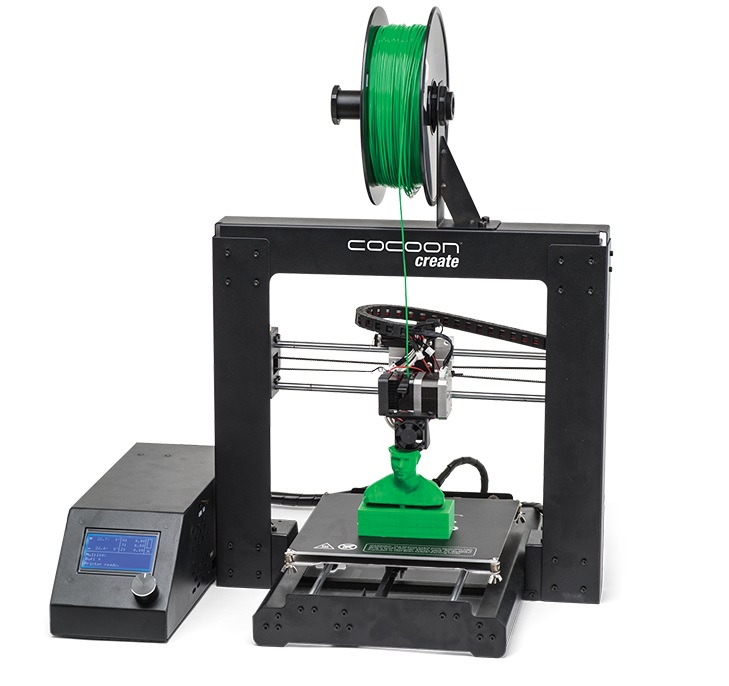 Aldi might be a familiar brand to you. It’s one of the most recognizable stores in the world. The chain of discount supermarkets is loved because of its low prices and roster of products. Currently, it has above 1,300 retail stores in the United States, and more than 4,000 stores across the globe. If you’re in a country that has Aldi stores, then you might have seen or even bought something from one of them. 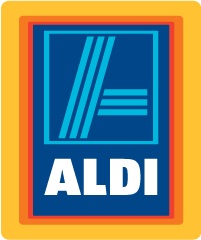 The Aldi stores around the world differ from the variety of things that they sell. One store could just be a grocery or a small department section. Others could have a department for plant lovers and even an entire section dedicated to automobile enthusiasts. The bigger Aldi stores are now even selling 3D printers. From this week onwards, Australia’s chain of Aldi retail stores will begin to sell the Cocoon Create 3D printer, an arguably very affordable desktop unit from Winplus Australia, a developer and wholesaler of various consumer products.

Matt Burnett, Winplus’ senior manager of product development has some words for the important step that the company is taking. According to him, the Cocoon Create 3D printer is their first ever printer that has a relatively friendly price. They want to bring such a deal to their consumers. They have a vision of getting their printers to students, enthusiasts, and many trades.

The Cocoon Create 3D printer has a manufacturer’s selling price of $499. This new model and brand of 3D printer will only be available in Aldi stores across Australia. It’s one durable, handy and user-friendly product that features the trademark PLA, HIPS, ABS and PVA filaments from the company itself. A USB or SD card is used in order for it to print. The Cura software is even part of its bundle, making it a great steal.

These are the technical specifications of the Cocoon Create 3D printer:

The Cocoon Create has a great build volume. It also features a bearing system that has three points, which would enhance its capability to stabilize itself in order to bring forth fluid print outputs. The filaments that are going to be available once the product hits shelves, would also have some specialized ones like wood filaments and conductive filaments. A single roll of the standard PLA or ABS that has a 1kg weight would have a price of $34.99.

One other product from Cocoon Create that Aldi will be carrying is the 3D Pen, a doodling tool that has 3D functions. The consumer can adjust the rate and heat settings. This $79 pen would require the trademark PLA filament for it to optimally function. It’s an interesting product for those who want a small-scale creation tool for their projects. 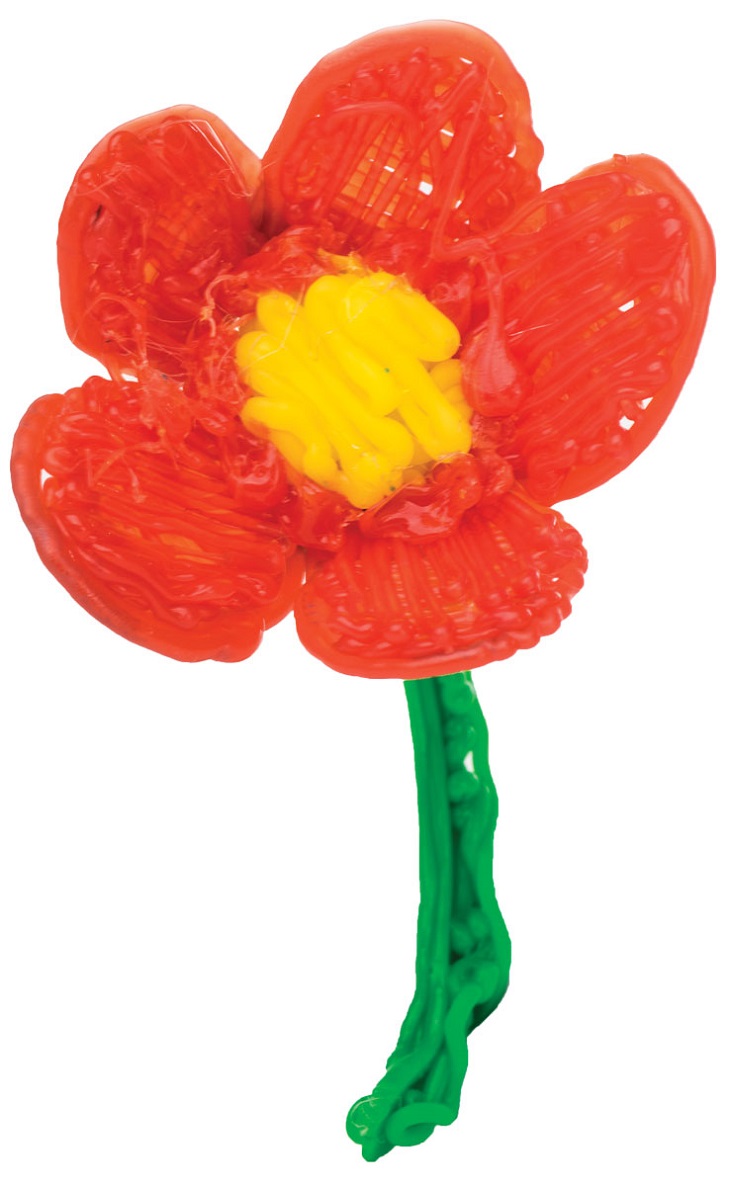